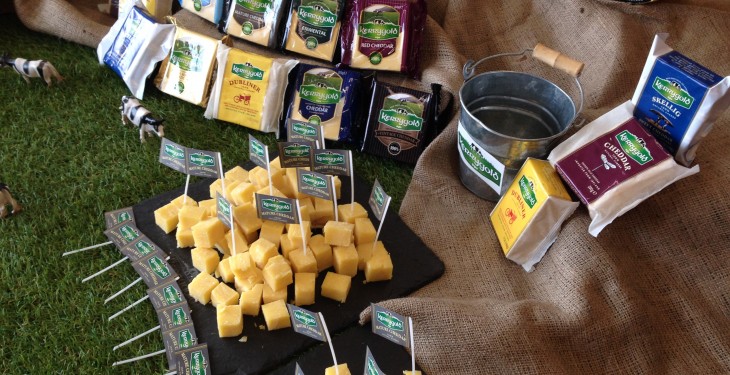 Ornua (formerly the Irish Dairy Board) has announced a review of its 2014 operational and financial performance, including and increase in turnover of 10% and a jump in profits of 23% (before tax).

In what it calls a very strong performance, characterised by excellent revenue growth and investment in the development of new routes to market for Irish dairy products, Ornua also says that ìts operating surplus was €30.3m.

Kevin Lane, Ornua CEO said that 2014 was a year in which we significantly increased the capacity of our business through brand growth, innovation and in-market investment.

We enter into this new era for Irish dairying in an excellent position, with a strongly performing organisation, geared for growth.

This was achieved alongside investment across the business including a €36m spend in brand development and market support. In addition, purchases from members were up 41,000t on 2013, an increase of 16%.

A substantial increase in investment in M&A and Capital Expenditure activity in 2014, in preparation for the increased Irish dairy volumes post quota, saw Ornua end the year with €99.3m of debt, it reports.

The Group Balance Sheet has net assets of €436m. It also is predicting that 2015 will be a year of record growth, despite the challenging market condition.

Despite the pronounced weakening of dairy markets from early in 2014, the Ornua Purchase Price Index, a monthly indicator of market returns, returned an average value of 118 for the year.

This was five points ahead of the three-year average for the period 2011-13.

Key operational highlights from 2014 include 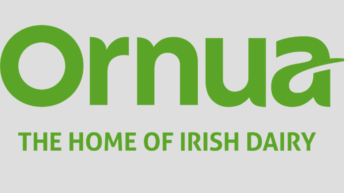