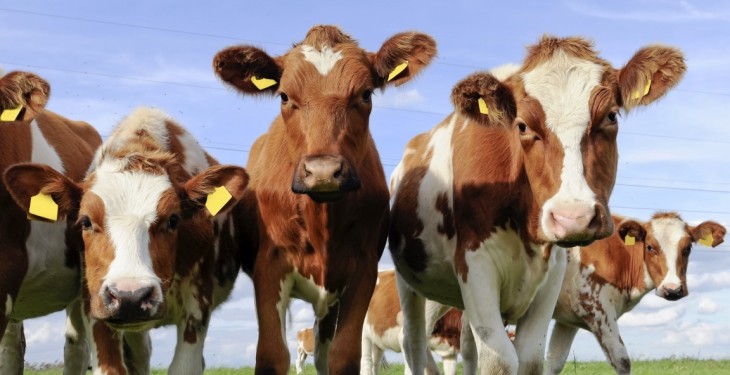 To effectively control Johne’s Disease it is necessary to reduce the risk of transmitting infection between animals (usually between adult animals and calves), Animal Health Ireland (AHI) says.

It says that key to achieving reducing the risk of transmitting the infection farmers should;

The AHI says that to control Johne’s disease herdowners need to review their management to identify and address high-risk practices and test all adult animals.

How easily infected animals can be identified depends on the stage of the disease, it says.

The AHI says during the earliest stages of infection most animals will test negative. However, it says that as the infection progresses it becomes easier to detect and the likelihood of the animal being a source of infection for other animals also increases.

While the current blood and milk tests will not detect most animals in the earlier stages of the infection they are better at detecting those animals most likely to be infectious at the time of testing, it says.

The AHI says that to detect animals that are infected and initially undetectable using current tests it is important that all adult animals undergo repeated testing over a number of years.

Importantly, the tests used within the AHI Johne’s Control Programme are used internationally and have been shown to be effective in assisting with the control of Johne’s disease.

The blood and milk tests that are available can be influenced by other factors, particularly the TB skin test, it says.

Occasionally, the AHI says that other related bacteria can give false positive reactions with these tests. In all cases it is important to discuss the test results with your vet and in some cases it may be helpful to re-test animals or to take dung samples for PCR or culture to try to confirm infection, it says.

However, in all cases following a positive test result the AHI says the animal should be treated as a potential; source of infection for calves and managed to prevent transmission, including through contamination of calving pens.

The colostrum and milk from a positive testing cow should not be used to feed any calf that will be retained for breeding purposes, it advises.