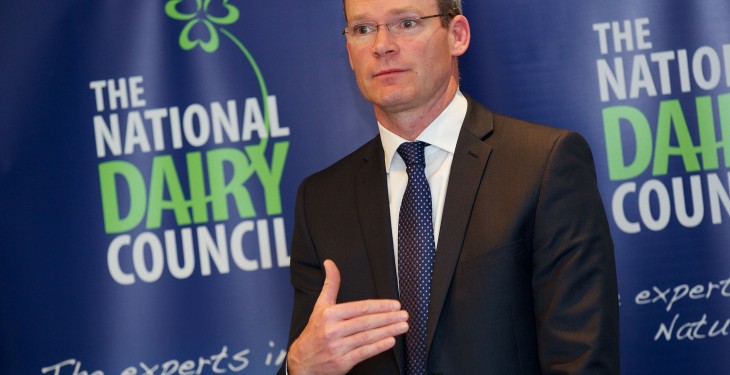 The Department of Agriculture has received its ‘letter of comfort’ from the European Commission, which, in effect, is a stamp of approval for Ireland’s Rural Development Plan (RDP).

The European Commission’s letter of comfort will allow the Department of Agriculture open key schemes in advance of full approval of Ireland’s Rural Development Plan (RDP).

“The receipt of the letter of comfort is the culmination of an intense period of consultation between officials in my Department and the EU Commission in relation to the content of our RDP,” said Minister Coveney.

“I am now in a position to begin the phased roll out of the schemes and supports in the RDP which will help to underpin economic growth and development throughout rural Ireland.”

Formal adoption of RDPs in 2015 across Member States will be delayed until after the Multi-Annual Financial Framework is amended at EU level.

Pending this process, the EU Commission agreed to issue letters of comfort where RDPs have completed the negotiation and consultation stage with the Commission in order to allow Member States to implement their RDPs in advance of formal adoption at EU level.

The RDP is cofunded by the National Exchequer and the EU Commission, and contains some €4 billion of schemes and supports, including;

Ireland’s RDP, which was submitted last year to the European Commission, was greeted with a total of 266 observations from the Commission incorporating a range of informational, technical, legal and policy issues.

Over the past number of months the Department has been working with the Commission to iron out these observations and provide clarification where needed.