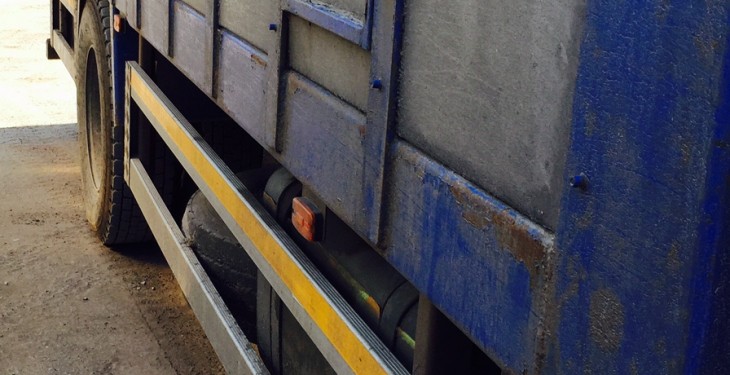 Recent changes to the labelling rules for packaged meat are reportedly having a significant influence in the cross border trade of sheep.

Reports have indicated that this dual origin labelling is causing some issues for Republic processors in servicing certain markets, it says.

According to the LMC, last week’s exports to southern plants totalled 4,509 head, the lowest weekly export for the year to date.

The LMC also says there have been reports of reduced demand for Northern Ireland origin sheep from southern plants and a slacker trade in the marts as a result but there are other factors which also influence the trade.

It says the effect of a weak euro against sterling on the trade must be considered and it is also worth noting that the decline in exports in recent weeks has followed a normal seasonal trend as supplies of hoggets come to an end.

It says that it is therefore difficult to quantify the full effect that this change in legislation on labelling has had on the cross border trade.

Nevertheless, the LMC stress that with Republic being such an important outlet for Northern Ireland origin sheep it is important that every step is taken to ensure a quick and effective resolution.