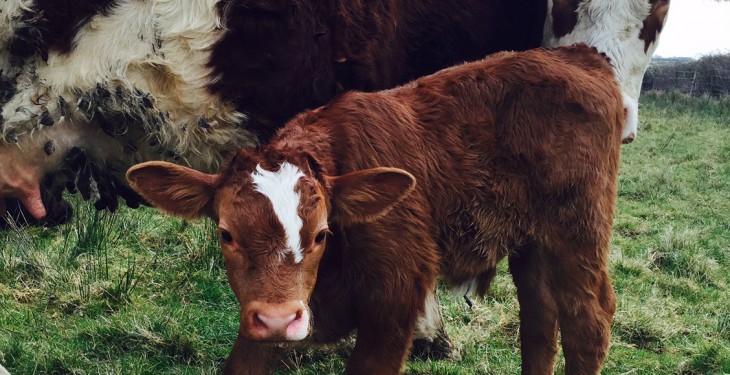 The single most important factor influencing the reproductive efficiency in suckler cows is early onset of heat after calving, according to Teagasc.

Its research has shown that suckler cows that have good body condition will come into heat quicker after calving than those with poor condition.

Suckler cows calving in moderate, as opposed to poor, condition can advance the onset of heat cycles by one to two weeks, and this can be improved further by restricting access to suckling.

Restricting access to suckle twice daily has proved very successful, with many cows coming into heat seven to 10 days after this practice starts, from 30 days out from calving, Teagasc says.

This year, suckler cows have generally been in good condition at calving, so use the restricted suckling technique to get cows back cycling as soon as possible.

Herd health
Meanwhile, BVD, Leptospirosis and Johne’s disease are the three main infectious diseases that can have a large effect on herd fertility.

These can cause poor conception rates, increased abortions, stillbirths, and increased calf mortality.

Teagasc advises that you can vaccinate against BVD and Leptospirosis and, where problems have arisen in the past, every farm should have a herd health plan drawn up with your local vet.