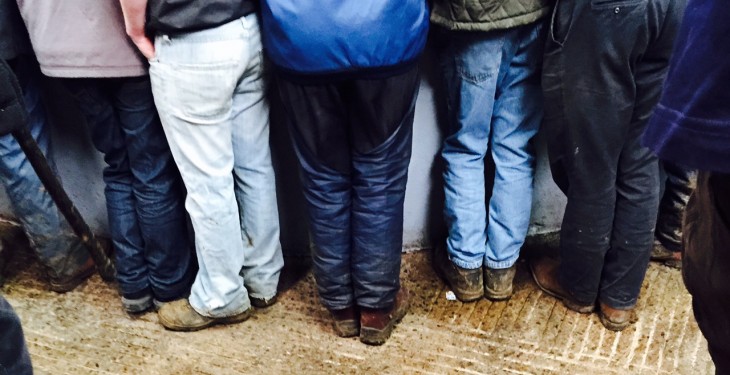 In recent years, Kepak has been moving away from purchasing animals for its beef finishing feedlot from marts with its preference now to purchase direct from farmers.

Kepak purchases continental bulls and heifers for the farm between 12 and 17 months of age from 380-500kg with good confirmation and potential to grade R+, U or better.

“We find these perform better with a better average daily gain and kill out potential. That left us with a higher margin,” he said.

We source 100% of our bulls direct from farmers. We don’t buy any bulls through the mart.

McCloskey said Kepak is purchasing an increasing number of cattle for its other systems directly from farmers as well.

“We found that the animals going through the marts where very highly stressed.

“We were having problems mixing them on farm, thrive was also very slow to get started and it was taking the animals a couple of weeks to get going.” 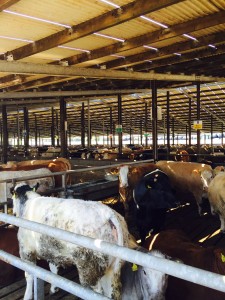 There are a number of benefits to the seller also, according to Kepak:

McCloskey said all the animal production systems on the farm are produced for specific customers and tailored towards their specifications.

“The particular market and final carcass specification required will determine what weight, breed, age and confirmation of animal we purchase.

“Then we tailor a diet to finish the animal within those customer specification range,” he said.

McCloskey says Kepak doesn’t buy any animals unless it has a market for them.

“Each animal that comes in here – we know exactly where they are going to finish up,” he said 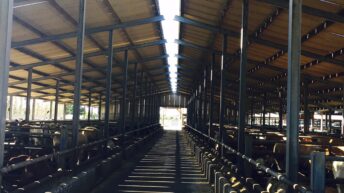