Warm until Thursday with showers towards the weekend – Met Eireann 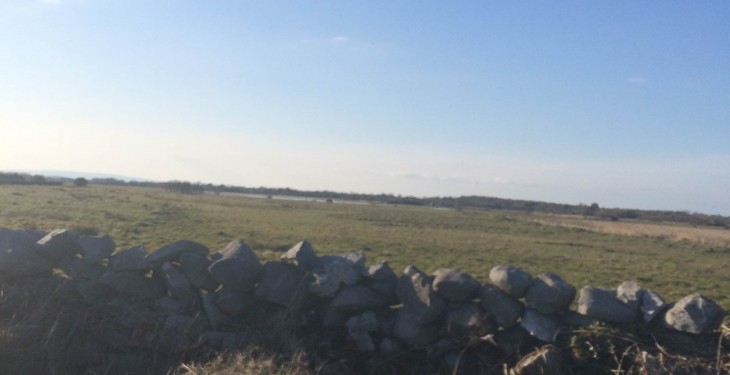 The warm weather is to last until early Thursday and there will be showery outbreaks for next weekend, Met Eireann promises.

Tonight (Monday) will be dry with clear spells with winds slackening in most places and it will turn colder, Met Eireann says. There will be lowest temperatures between 1 and 5 degrees with a slight grass frost, it says.

Tuesday, it says, will be dry with sunshine in all areas with light winds, variable or northeast to east. It will be mild with highest temperatures of 12 to 16 degrees, it says.

Tuesday night will be dry with clear periods and light, mainly easterly breezes with a slight grass frost and some fog in places, Met Eireann says.

On Wednesday it will continue to be dry and mostly sunny with light to moderate easterly winds, coastal areas exposed to the wind will be relatively cool but other areas will become quite warm by afternoon, it says.

Wednesday night will be dry with little or no wind and a slight grass frost and fog inland, it says.

Looking to the remainder of the week, currently Met Eireann says Thursday will be mostly dry and bright however, outbreaks of rain will reach the south of the country in the evening.

The rain is to spread north overnight and winds will become moderate, southerly and it will be mild, it says.

Met Eireann says Friday will remain mild with rain giving way to showers and sunny intervals, winds will remain moderate, southerly, keeping it quite mild. On Friday night rain is likely to spread from the west, it says.

Currently, on Saturday the rain should clear early on and the rest of the weekend looks to be cool and breezy with scattered showers, Met Eireann says.