Are we on the cusp of another farm building boom?

The Minister for Agriculture Simon Coveney has just been handed the much talked about and anticipated ‘letter of comfort’ from the European Commission for Ireland’s Rural Development Programme 2014-2020.

All eyes now turn to the roll out of the programme which should see a number of big scheme announcements over the coming months.

One such scheme, which has been highly anticipated by farmers – in particular young farmers, is the on-farm capital investment scheme known as TAMS II.

TAMS II will be specifically targeted at young farmers.The scheme will provide an enhanced grant-rate of 60% in respect of investments by young farmers in the specific areas such as farm nutrient storage, animal housing and dairy equipment to name a few.

In addition, grant aid for dairy buildings will be available specifically for qualifying young farmers.

With just under €400m budgeted for the scheme, it is highly likely that the scheme will be oversubscribed as the popularity of such schemes has been clearly demonstrated in the past.

Earlier this year, the popularity of farm investment schemes among farmers was again underlined as 6,500 farmers applied at short notice for the relatively-limited Farm Safety Scheme.

The introduction much larger scheme Farm Waste Management Scheme, back in 2007, led to an unprecedented level of investment on Irish farms, with hardly a farmer in the country not investing in their yards to some extent under the scheme.

The level of activity spurred an on-farm spending spree at the time, which was undoubtedly helped by the still booming CelticTiger economy. 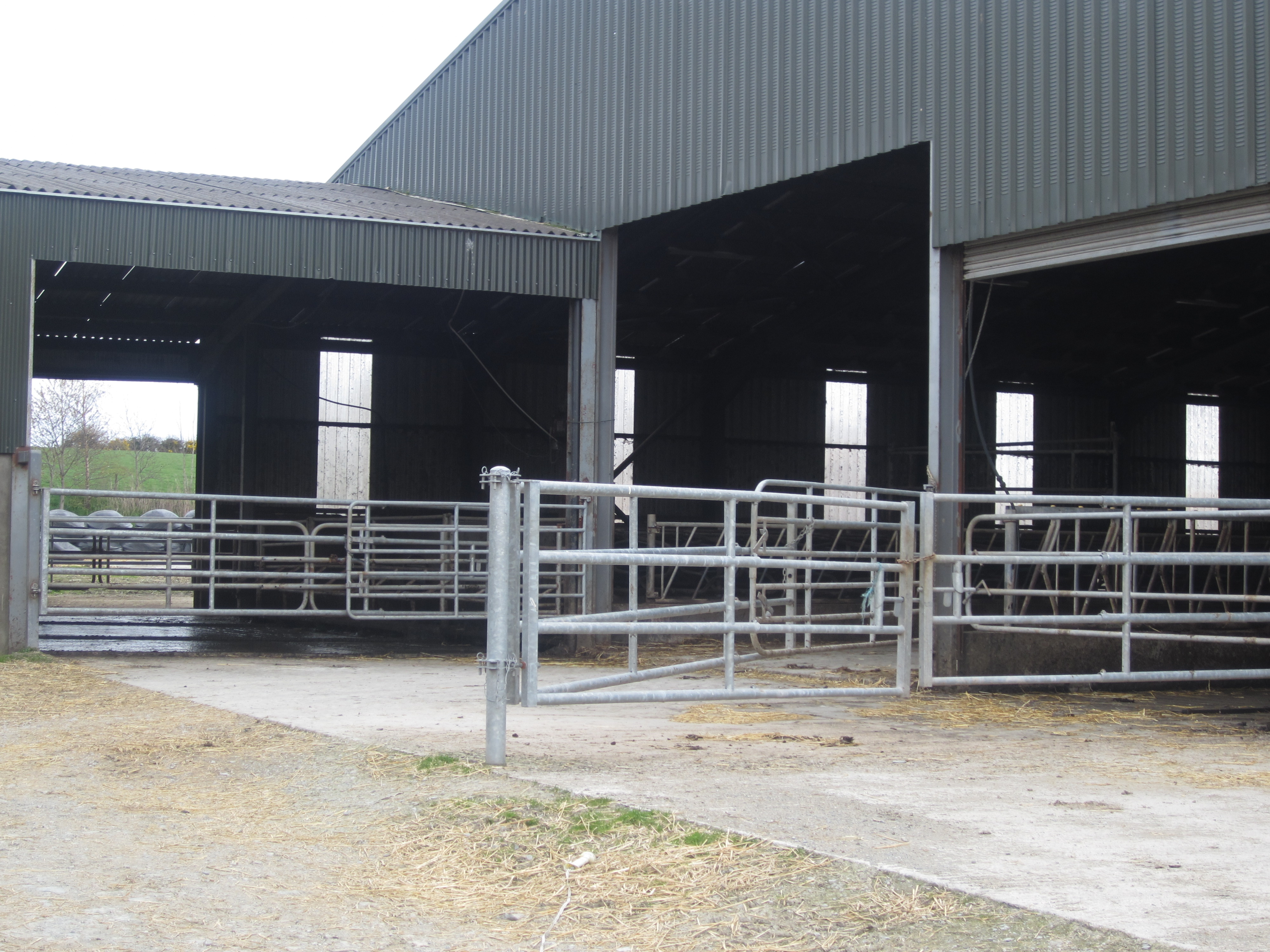 Capital investment in agriculture then experienced a dramatic collapse – down 81% to €244m the following year –  much like the Irish general economy in 2009.

For many farmers, particularly young ones, TAMS II will provide invaluable support in financing vital projects on their farms to improve efficiency and in the end their bottom line.

Indeed, it looks like an unmissable opportunity for such farmers.

Nevertheless, it is important that farmers remain cautious when making such investments on their farms.

Following participation in the Farm Waste Management Scheme (FWMS) in 2007, many farmers found themselves in significant debt despite the generous funding provided under the scheme.

Also, often grant schemes such as TAMS and FWMS see farmers made pay excessive sums of money for work that in an non grant-aided environment may cost much less.

Proper planning and consideration must be undertaken to ensure farmers do not over extend themselves through on farm construction projects.