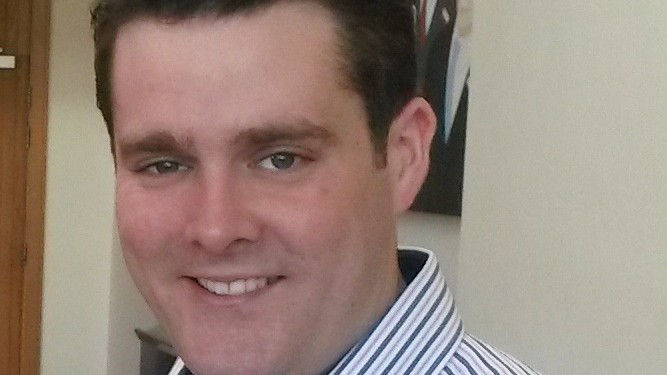 Macra na Feirme’s land mobility programme is turning out to be an unqualified success, according to the organisation’s President elect Sean Finan.

“We are currently half way through the initial three-year trial,” said the Castlerea man.

“During the first 12 months a total of 52 arrangements were reached. This is well ahead of our initial target. And the momentum is continuing to build. Our land mobility Manager is finding it hard to keep up with the demand for the service at the present time.”

The land mobility pilot is centred in three areas of the county: West Cork, South Kilkenny and Roscommon. It is a land brokerage service, designed to allow older producers – with no business successors – to develop a range of collaborative farming ventures with younger people.

The scheme was launched in the autumn of 2013.

“We have 8,000 members at the present time, 5,500 of whom are active in terms of their participation in competitions and other Macra events,” he said.

“There is tremendous potential to increase these numbers substantially, particularly in towns and villages up and down the country.”

Finan also said he believes that young farmers are getting a good deal out of the new CAP support arrangements.

“For the most part, the Government has done a decent job in getting the new young farmer top -up and the national reserve  arrangements working.

“But there is still an issue of older young farmers getting access to the support levels they deserve,” he said

“Hopefully, this can still be sorted out over the coming months. Macra will be supporting the attempts made by Agriculture Commissioner to simplify the new CAP arrangements.”