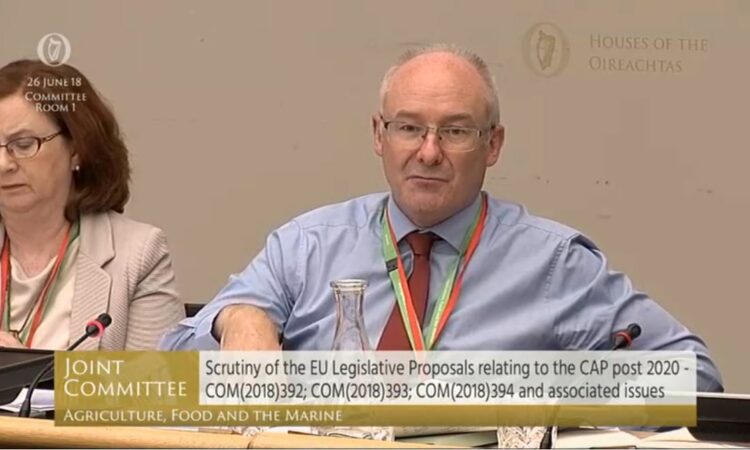 Minister for Agriculture, Food and the Marine Michael Creed has announced the appointment of Brendan Gleeson as the new Secretary General of the Department, following approval by the Government.

Making the announcement today (Tuesday, October 2) Minister Creed said: “I am delighted to welcome Brendan Gleeson as secretary general of my department.

“He has been an important part of the department’s senior management team for a number of years and I am confident that under his stewardship the department can continue to deliver for the Irish agriculture, food and fisheries sectors.”

In his most recent role as assistant secretary, Brendan Gleeson had responsibility for EU and International Affairs, and Brexit.

Previously he has been responsible for the development of the livestock and food sectors, and he played a prominent role in delivering a significant reform of the Common Agricultural Policy during Ireland’s Presidency of the European Union in 2013, according to the minister.

“While this is a time of some uncertainty, I am confident that, under his leadership and given his vast experience, the department will overcome the challenges facing it and capitalise on the opportunities ahead.

I wish to acknowledge the leadership and ambition shown by Aidan O’Driscoll while he was secretary general of my department and I wish him well in his new appointment.

“I would also like to thank Kevin Smyth for running the Department in the interim period to today,” the minister concluded.

A career civil servant, Brendan Gleeson has served in a number of government departments and in the European Commission. 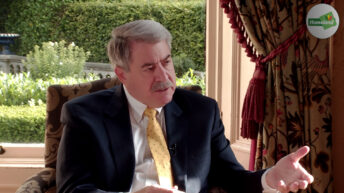 ‘US would like to see the CAP reduced’ – Ted McKinney