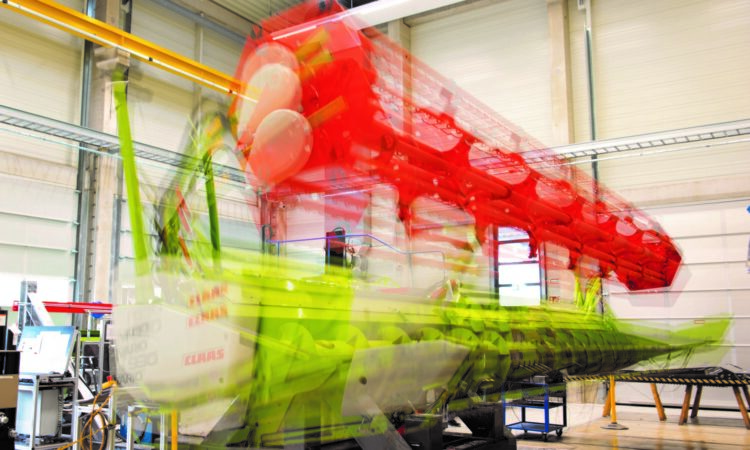 Claas has opened a new test (evaluation) centre at its headquarters in Harsewinkel (Germany).

The facility will play a pivotal role in the development of new agricultural machines.

€15 million has reportedly been invested; €3.2 million of this is in “testing equipment and technology”.

Cathrina Claas-Muhlhauser (pictured below – third from the left – at the opening ceremony) explained: “We stood here in May 2017 to lay the foundation stone for the new evaluation centre. 22 months later everything is now ready and functional.” 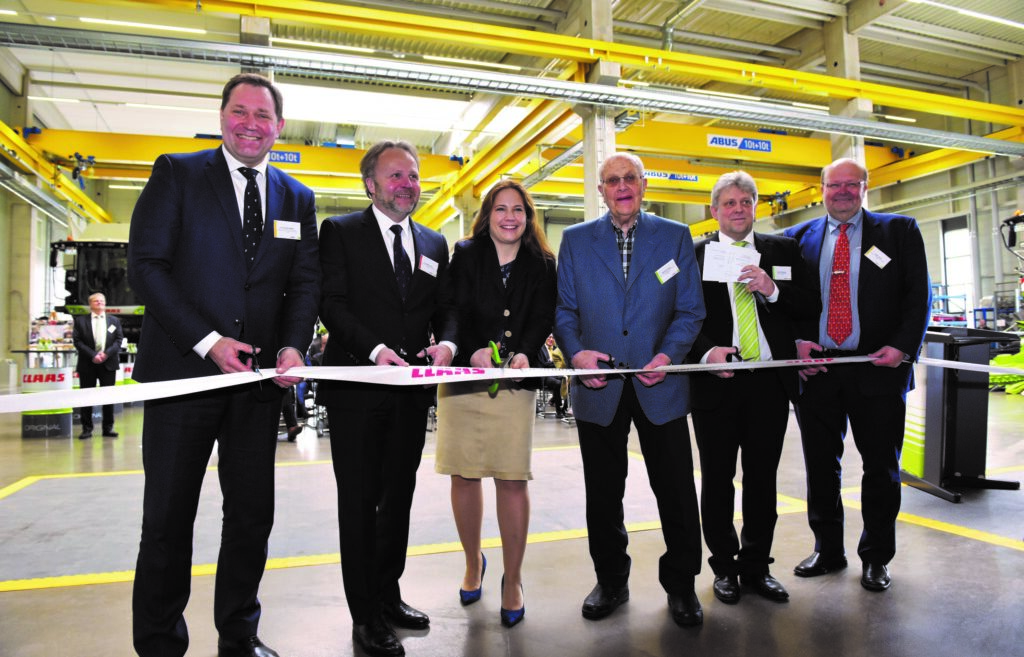 With this new facility, Claas aims to achieve “shorter development times for its combine harvesters, forage harvesters and tractors”.

Inside, 13 test-cells can be used to simulate the various forces encountered during real-world harvests around the world. Tests on the electrically-driven rigs can run 24 hours a day; seven days a week.

The largest test-rig can accommodate combine cutter-bars (headers) up to 12m in length, which are tested for durability – among other things.

“The technical specifications of the building are quite impressive,” said Dr. Thomas Barrelmeyer, who’s responsible for engineering activities on all grain harvesting machinery.

Oliver Westphal, who is responsible for the new facility, added: “The foundation alone weighs 600t; it was cast in one piece on-site and is supported by air suspension. This is probably pretty unique in Europe.” 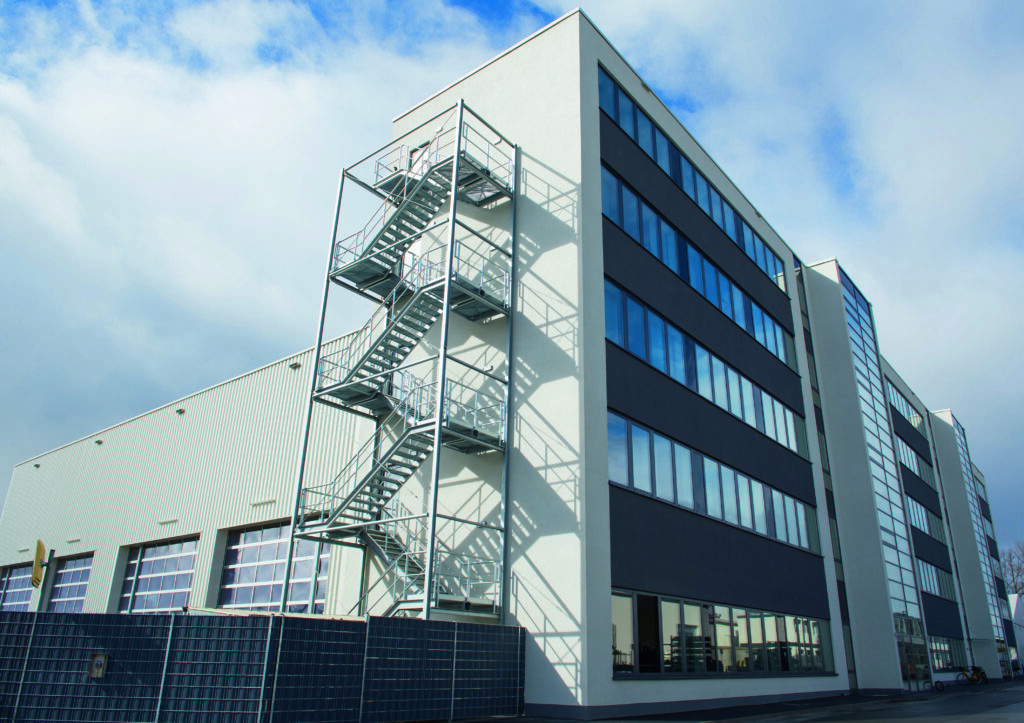 The electronics lab is apparently no less impressive. The electronic networks of complete machines are assembled in cabinet-sized computer systems so that, for example, driver-assistance systems can be tested as they interact with other components.

For example, says Claas, one of its combine harvesters has 30 individual control units. 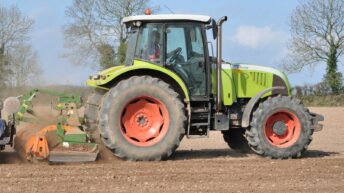