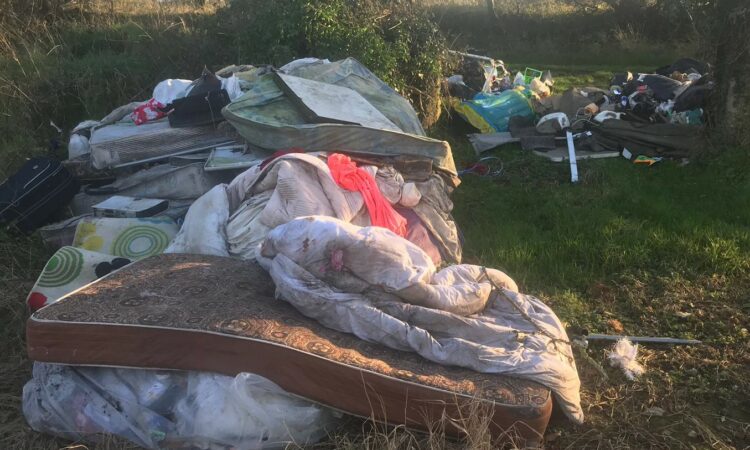 The Government decision to allocate a 50% increase in funding to tackle illegal dumping has been welcomed by the Irish Farmers’ Association (IFA) – but must lead to increased prosecutions.

The chairman said: “Farm families and rural dwellers are the real custodians of the environment.

They are sickened by the abhorrent behaviour of passing motorists and serial dumpers who use the countryside as a tipping ground. It’s not acceptable and can’t continue.

Cooney noted that Minister Bruton’s announcement builds on the €1.3 million that was provided to tackle illegal dumping last year.

However, he added: “While education and awareness are important, we need to see action by local authorities, who must track, trace and prosecute these litter louts.

“Farmers have a strong record when it comes to recycling waste streams. Each year, over 25,000t of silage bale wraps, fertiliser bags and meal bags are recycled right across the country.

In 2018, the IFA worked with the Department of Environment to recycle the equivalent of over half a million car tyres – and we want to work with Government to finish this job and recycle other waste streams.

“This increased funding is to be welcomed. The success of the additional measures announced today must also include further prosecution of serial dumpers,” Cooney concluded. 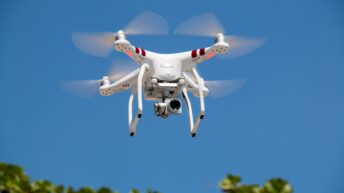