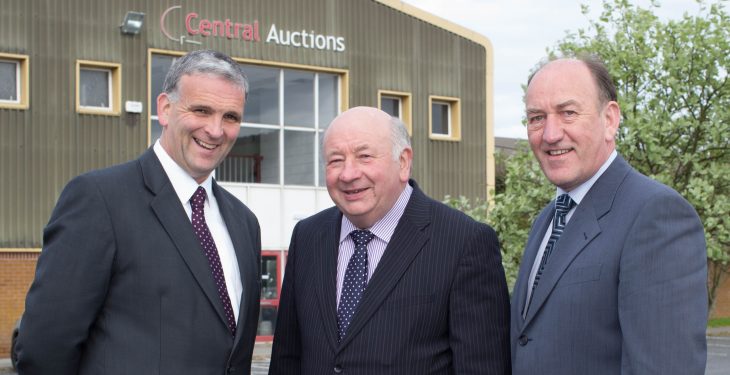 Announcing the appointment, Ray Dempsey, Chairman of Central Auctions said: “Michael’s strong business management skills and wide-ranging commercial experience will benefit Central Auctions, as we look forward to the continuing growth and development of our business.”

From Lismore, Toomevara, Co. Tipperary, Harty comes from a farming background and has served as General Manager of Livestock Marts in Granard, Co. Longford, Athenry, Co. Galway, and Kilkenny. He joined Central Auctions in 2005 as Operations Manager. He is also a livestock and property auctioneer.

“I look forward to further innovation, growth and success for Central Auctions – working closely with the Chairman, Board of management, staff, members and all of our valued customers as we continue to act as a commercial hub for farmers and rural communities, promoting economic growth throughout our catchment area,” said Harty.

We will continue to ensure that the best possible range of services is made available on a consistent basis for the long-term benefit of our co-operative farmers in the future.

A warm tribute to outgoing Chief Executive Matt Malone was issued in a statement.

It read: “Matt has made an excellent contribution to Central Auctions. He has been a deeply committed and dedicated executive and he has worked strongly for the benefit of the co-op over his long years of service. All members of the co-operative will join with me in expressing our strong appreciation and we wish him every future success in his retirement.”

From Portroe, Co. Tipperary, Matt Malone joined Nenagh Mart as a young manager in 1973. He was appointed General Manager in 1990 and then became CEO of Central Auctions, following the merger process of 2005. His father (also Matt) was a founder of Nenagh Mart in 1957 and his brother John is a former Secretary General of the Department of Agriculture.

Central Auctions is a farmer-owned co-operative with 1,500 shareholders, established in 2005 through the merger of Birr Co-op Mart, Nenagh Co-op Mart and Roscrea Mart. Since then, the co-operative has grown its balance sheet from €2.2m in 2005 to €5.2m in 2017.

The co-operative says that it has invested extensively in its facilities over the years, including computerisation and electronic information systems displaying EBI and beef genomics data – where farmers increasingly buy cattle based on their genetic profile.

A Central Auctions spokesperson said that co-operative marts remain the “premier venue for livestock sales in Ireland, with over 1.7 million cattle a year selling through local marts”. 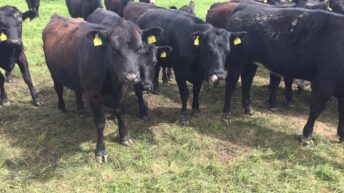