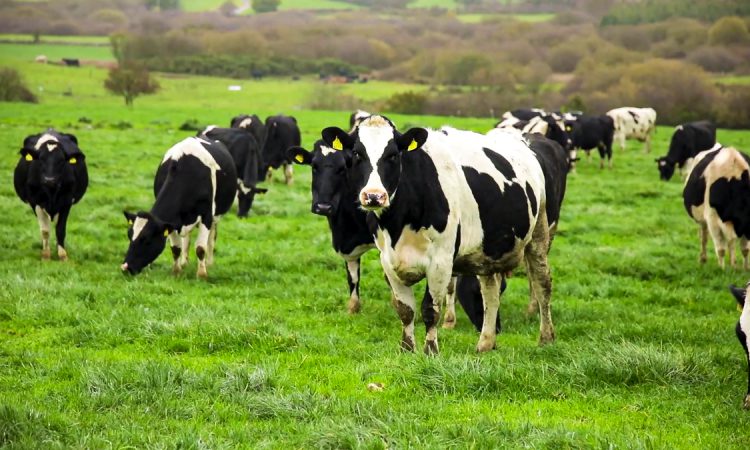 With the government aiming to reduce greenhouse gas emissions by (an average of) 7% per annum, farmers are under more pressure than ever in Ireland to tackle the most contentious issue in agriculture – methane emissions from cattle.

While it might seem that the answer to combat this lies in removing something from farming practices, a new study has shown it may actually be the opposite.

Panatec Dairy, which is manufactured by Mayo Healthcare, is a recently-trialed additive that supposedly has the potential to reduce methane emissions by 60%.

It works by inhibiting the micro-organisms that produce methane in the rumen of cattle. Methane was shown to be sensitive to a compound called LARS (long acting reactive species) that is produced by a new technology.

Advertisement
A silage-based diet was mimicked in the trials conducted by Westway Health and the results reportedly showed an “average of a 60% methane reduction on treated rumen fluid”.

Boyd Gale, head of research and development at Mayo Healthcare, claimed that there is the possibility that this additive will have benefits for everyone involved – lower emissions and increased animal performance.

“This is likely to have the dual effect of improving animal performance, thereby giving a direct return on investment to the customer,” Gale said, “while, at the same time, capturing the more important goal of significantly reducing methane fermentation – for which the farmer is not yet rewarded for.”

Panatec was also apparently found to decrease the temperature in the rumen, which signals less biological activity, thus, producing less gas. At the same time, the pH in the rumen increased, which indicates a stronger rumen function in lactating cows.

Large trials will begin later this year in a 400-cow dairy research centre at Harper Adams University in England. 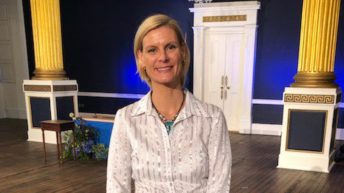