NGO ‘disbelief’ over mooted transfer of NPWS to Department of Housing 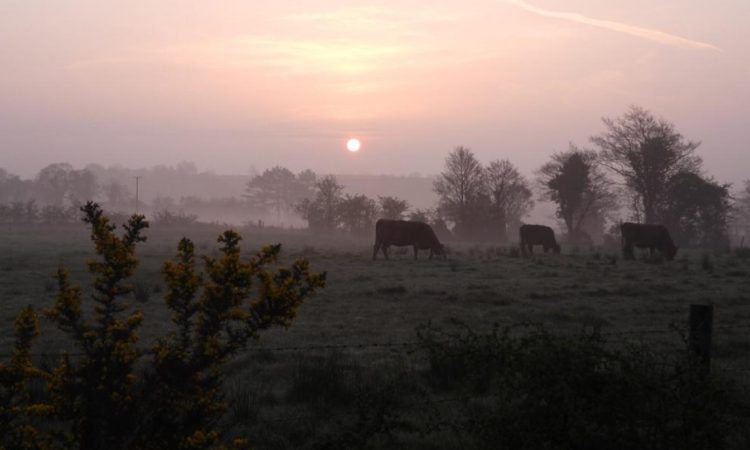 Environmental non-governmental organisations (NGOs) have expressed “disbelief” at the new government’s proposal to move responsibility for nature – including the National Parks and Wildlife Service (NPWS) brief – to the Department of Housing.

According to the group of agencies in question, the government is proposing to give responsibility for handling biodiversity to the minister “whose brief already includes the massive challenge of tackling the housing crisis”.

BirdWatch Ireland, Irish Wildlife Trust, Friends of the Earth, An Taisce, SWAN and the Environmental Pillar have called on the Government to return the responsibility of nature to the Department of the Environment.

The environmental groups behind the so-called #BringNatureHome campaign are calling for:

“We are shocked by the proposal to move the National Parks and Wildlife Service to the Department of Housing.

By giving responsibility for nature protection to the Department of Housing, ministers are throwing the biodiversity crisis onto a department already dealing with a housing crisis.

We believe that, in this set-up, nature will get short shrift.

“We’re calling on the government – and particularly Green Party Cabinet members – to immediately halt plans to move nature (NPWS) to the Department of Housing – to not give nature away.” 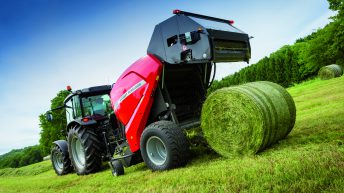