A new trading entity has announced its presence on the Irish farm and machinery scene, as Irish Agri Auctions held its first sale last week.

The outfit made its debut on Friday evening, March 19, kicking off at 6:00pm on the Marteye online platform.

In something of a break to the norm, Irish Agri Auctions operates four yards around the country. 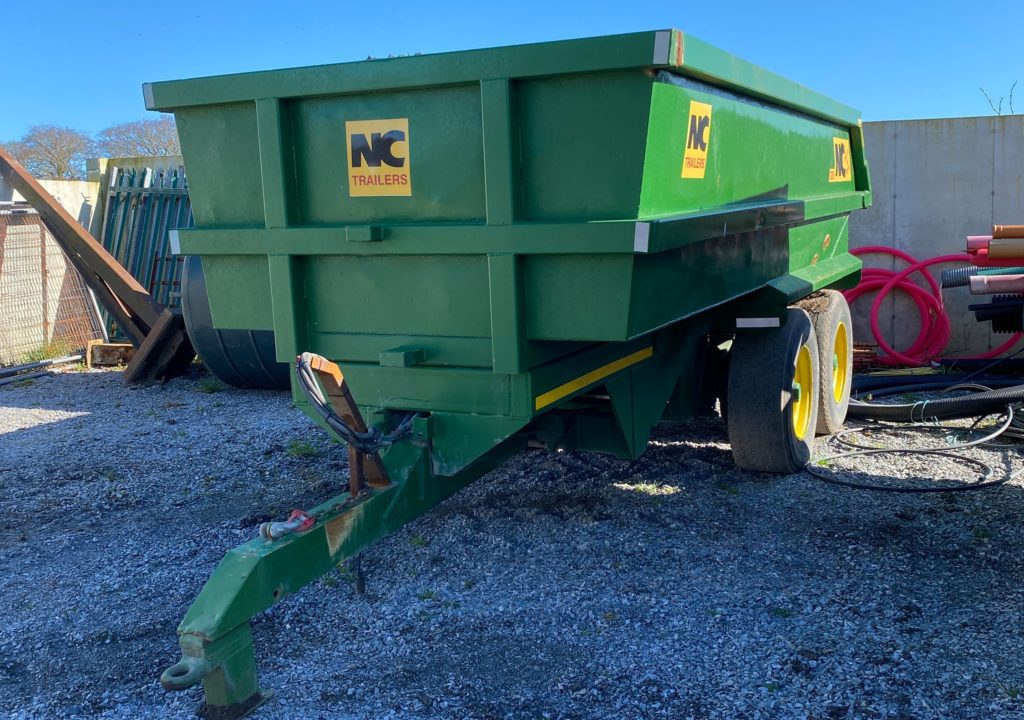 With all sales online for the foreseeable future, this company “brings the all-Ireland approach to machinery sales”, its members claim.

Doyle, from Cullahill in Laois, is well-known on the cattle sales scene in Cashel Mart and Castleisland Mart, while Lawlor is known for livestock auctioneering in Carlow, Kilcullen, Kilkenny and Carnew. 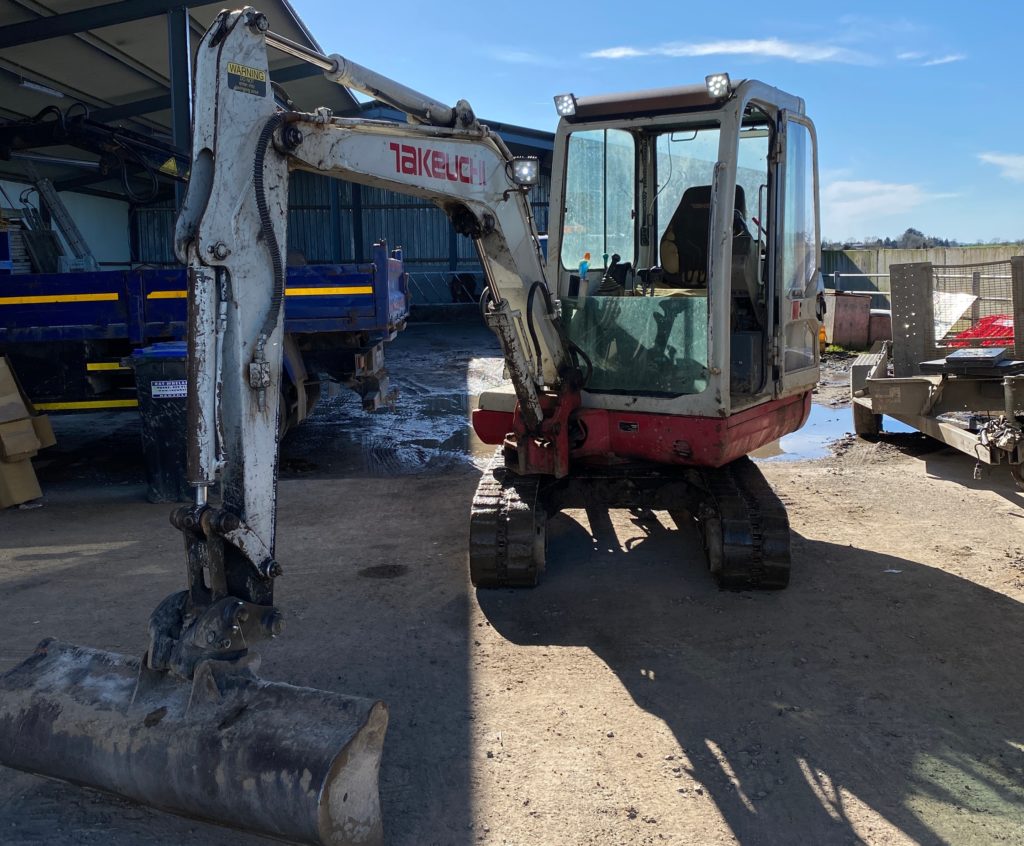 Commenting, Doyle said: “We have seen a opening in the market where previous machinery auctions were limited to a certain area.

We can organise transport from one depot to another, bringing that item closer and leaving it easier to collect for the buyer. We just need a few items to make it viable.

“We are now taking entries for our next 2 auctions – the first on April 2 at 7:00pm is open to entries throughout all our yards,” Doyle said, adding:

“A very exciting auction is taking place on Friday, April 30, in collaboration with Ballybay Mart.

“Ballybay yard and our four yards will be taking entries,” he concluded. 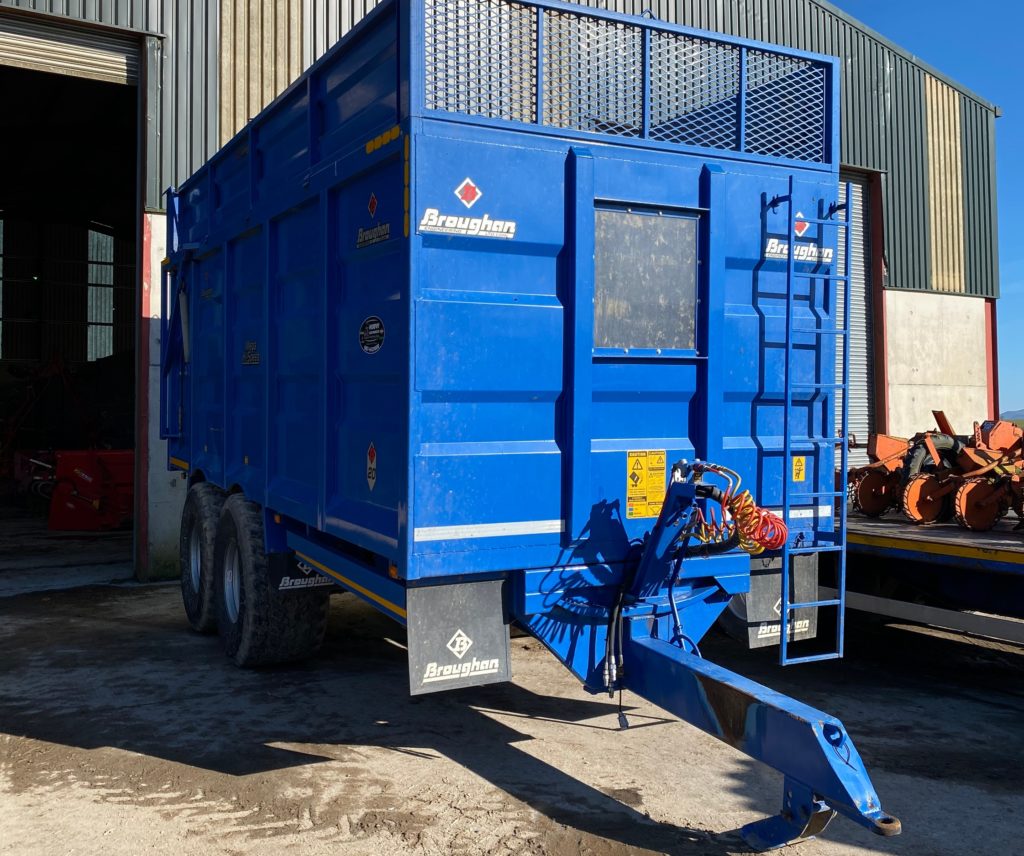 Veterinary medicines back in the spotlight for Oireachtas agri-committee