The average mid-season lamb producer had a net margin of €155/ha in 2016, Teagasc’s National Farm Survey (NFS) data has revealed.

The financial performance figures reported by Teagasc exclude all decoupled payments, own labour and costs relating to family labour.

So, without decoupled payments, a mid-season lamb producer farming 15ha in 2016 earned a net margin of just €2,325.

However, from only €60/ha in 2015, net margins have improved significantly. This can be attributed to improved technical performance across sheep farms in 2016 – and this resulted in farms producing greater physical output per hectare.

While a poor summer saw concentrate costs jump by 13% and other directs costs increase by over a quarter, gross margins generated on sheep farms increased by 22% to an average of €642/ha in 2016. 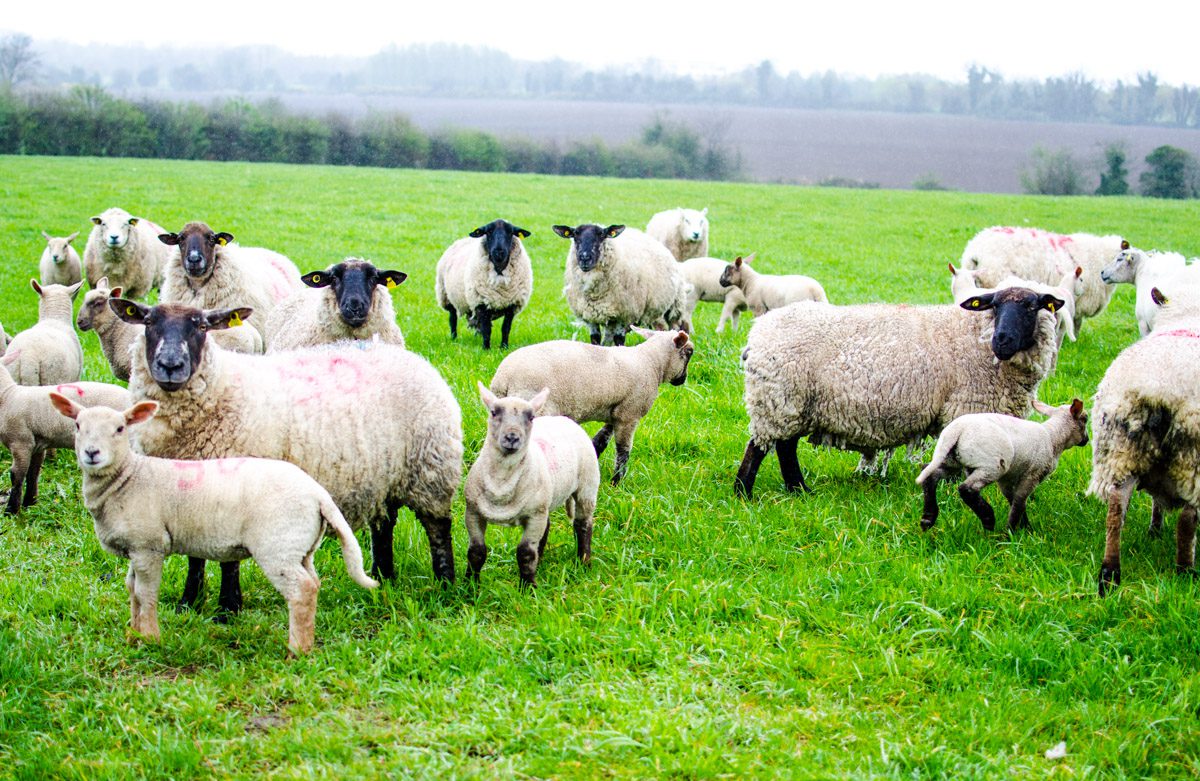 This is a threefold increase from a mere net margin of €6/ewe in 2015.

The progress in technical performance on-farm is reflected in the 12% increase in carcass output per hectare. An average 217kg carcass weight per hectare was achieved in 2016.

The top 33% of mid-season lamb producers generated an average gross margin of €1,077/ha in 2016 – €435 more than the average producer. And frighteningly, four times higher than the bottom 33% of farmers.

In the publication, Teagasc points out that due to higher stocking and weaning rates, output on the top 33% of farms was more than twice that on the bottom performing farms.