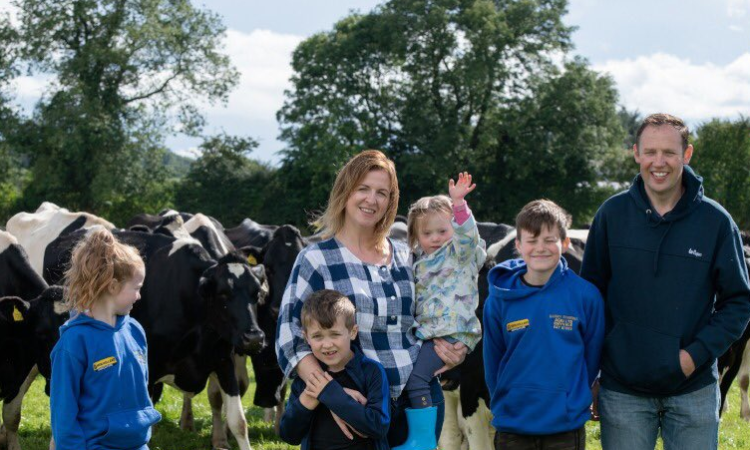 The winner of the NDC and Kerrygold Quality Milk Awards 2018 has been announced as Darren McKenna, a LacPatrick Dairies supplier from Co. Monaghan.

McKenna received the overall award at a ceremony in Dublin today (Wednesday, October 3), chosen from a shortlist of nine finalists.

There were nine award categories, in addition to the overall prize.

“All I can say is I’m very proud.” Darran McKenna accepting his award as the National Winner of the NDC & @KerrygoldIRL Quality Milk Awards #madeforthis pic.twitter.com/wwGo9CkKx3

The Ryans also came runner-up for the overall award.

Best Protein Production was awarded to Liam and Dolores O’Donovan from Cork, who were nominated by Drinagh; Bandon suppliers Tim and Dan Crowley – also from Cork – took the Development Award.

Excellence for Business Innovation went to Else Furney, who supplies Barryroe.

The full list of 2018 Quality Milk Awards finalists were:

As part of the judging process, judges carried out detailed assessments based on submitted nomination forms and technical reports which spanned a full 12-month period. 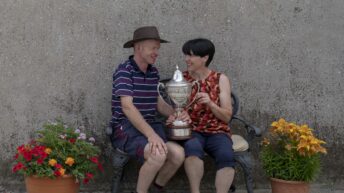