Approximately 300 farmers have turned up this morning (Wednesday, October 3) to protest outside the 12th Beef Roundtable.

Gathering since early this morning, many of the protesters were caught in traffic delays around Dublin City as they approached the Department of Agriculture, Food and the Marine on Kildare Street.

Other stakeholders in the Beef Forum arrived to attend the meeting at approximately 9:30am. 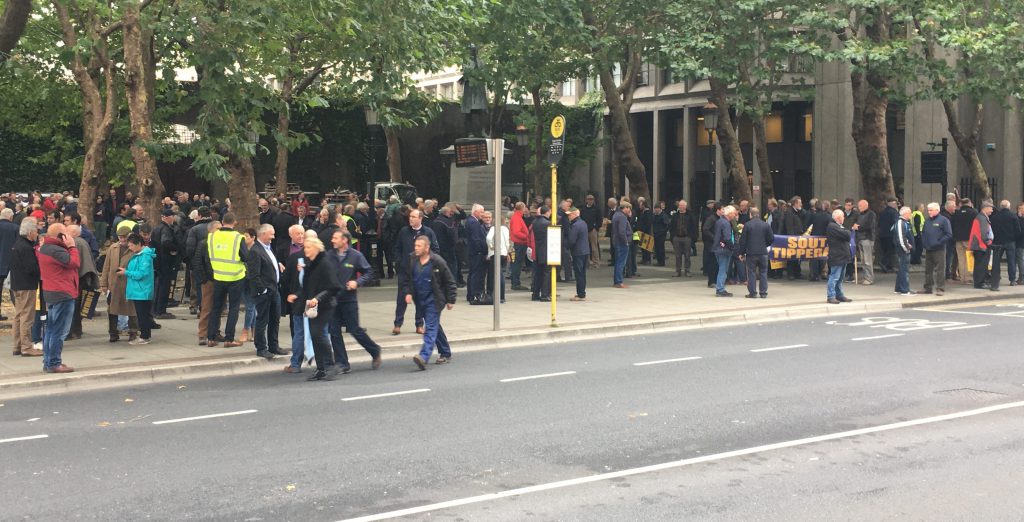 A number of politicians ventured the short distance from Leinster House to speak with the farmers, who travelled to Dublin from right across the country this morning.

As well as this morning’s farmer protest, it is understood that a significant protest regarding the housing crisis will take place later this afternoon – with streets outside Leinster House closed off and manned by members of An Garda Siochana. 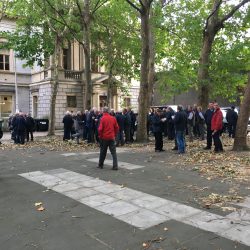 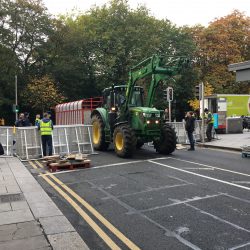 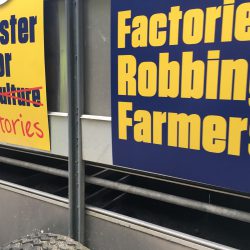 Macra na Feirme also announced that it would not take part in the event yesterday evening (Tuesday, October 2). 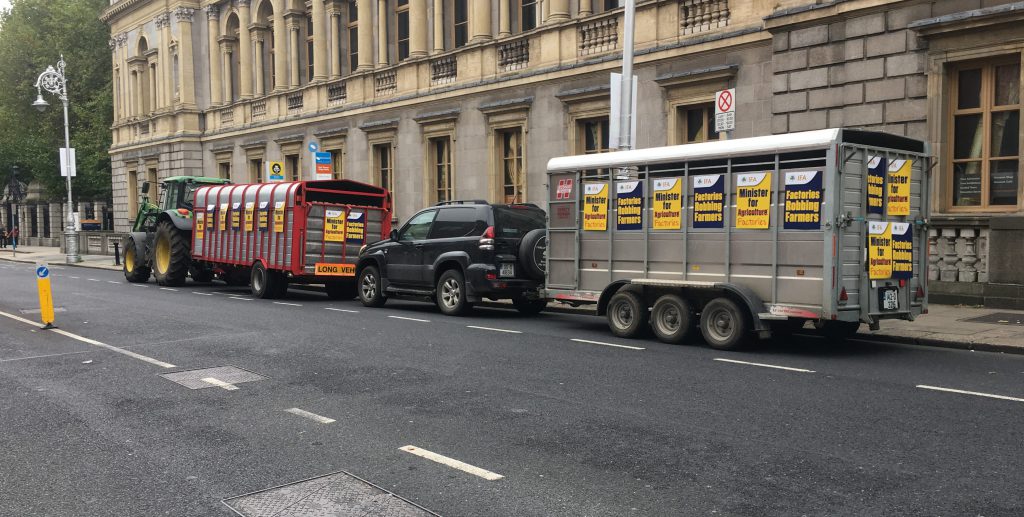 The protests are being staged in response to a continuing downward spiral of beef prices and calls for further suckler sector supports.