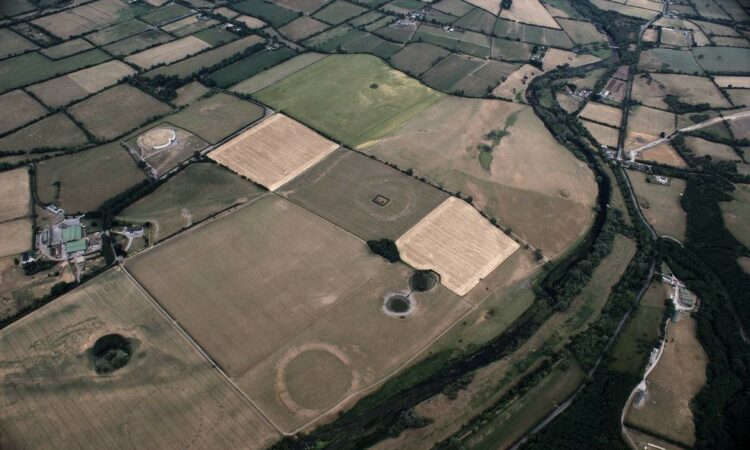 The National Monuments Service has sought to clarify the legal state of play on the use of metal detectors, saying that the same law applies on public land or private land, including farmland.

The National Monuments Service is making the clarification on the back of a number of articles on AgriLand in relation to where and when metal detectors can – and can’t – be used.

In a statement to AgriLand, the National Monuments Service – which is a part of the Department of Culture, Heritage and the Gaeltacht, and which is responsible for implementing provisions under the various National Monuments Acts – said it would “like to provide clarity for readers around the relevant legislation in Ireland”.

It is illegal to be in possession of a detection device [metal detector] at a monument or site that is protected under the National Monuments Acts, 1930 to 2014; or to use a detection device to search for archaeological objects anywhere within the state, or its territorial seas, without the prior written consent of the Department of Culture, Heritage and the Gaeltacht.

Continuing, the statement highlighted: “The above provisions apply regardless of land ownership status or any permissions that a ‘detectorist’ may obtain from landowners.”

The National Monuments Service also explained that, with respect to this law, the term ‘archaeological objects’ is very broadly defined, regardless of the object’s age or ‘degree of antiquity’.

For example, it is possible, according to the service, for an object dating from as recently as the 20th century to be classed as an ‘archaeological object’.

On December 30, AgriLand published an article quoting a member of the Irish Metal Detecting Society, who suggested how a detectorist should proceed.

Following this, the National Monuments Service contacted AgriLand to clarify what it says is the legal position. 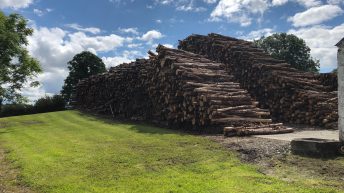 Forestry licence backlog must be ‘top priority’ for department – IFA