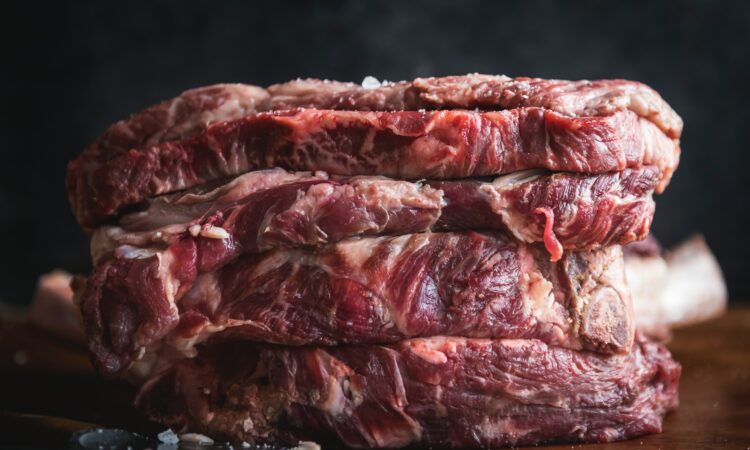 Meat eating quality characteristics such as tenderness, juiciness and flavour are becoming increasingly important in maintaining demand for beef products. This – coupled with Ireland’s grass-fed image – will be the point of differentiation in international markets.

That’s according to Dr. Donagh Berry who was speaking at the Teagasc National Beef Conference in Claremorris, Co. Mayo, last night.

The Teagasc research geneticist said that national genetic evaluations for meat eating quality could soon be available in Ireland.

Ireland will therefore be one of the world leaders in this area and currently boasts the largest database globally of meat sensory data on genotyped cattle assessed by trained panels. 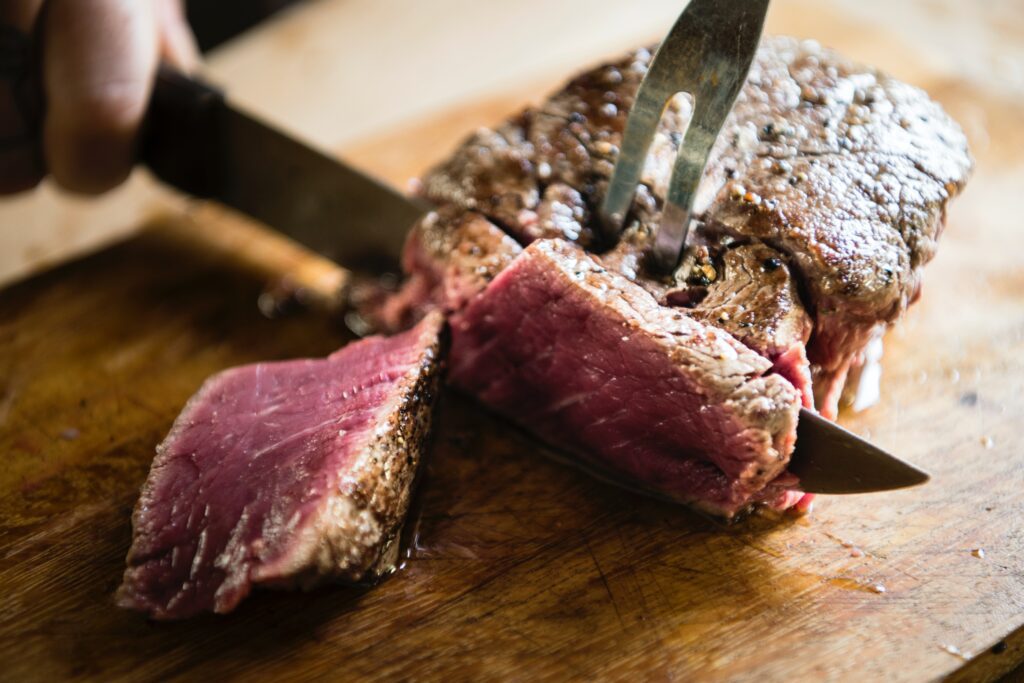 “While single gene solutions are being marketed as being able to differentiate products on meat tenderness, they account for only a very small proportion of the underlying variation and are therefore not reliable.

“From a breeding programme perspective, we are hoping to launch national genetic evaluations for meat eating qualities in 2020, we will be able to breed animals that are constantly higher quality.”

On the night, Dr. Berry also alluded to what breeds produce the most tender beef. He said: “This should be no major shock to people.

“But, the Angus and Hereford – on average – tend to be more tender. Interestingly, from what I’m told, the Belgian Blue breed is also very tender. 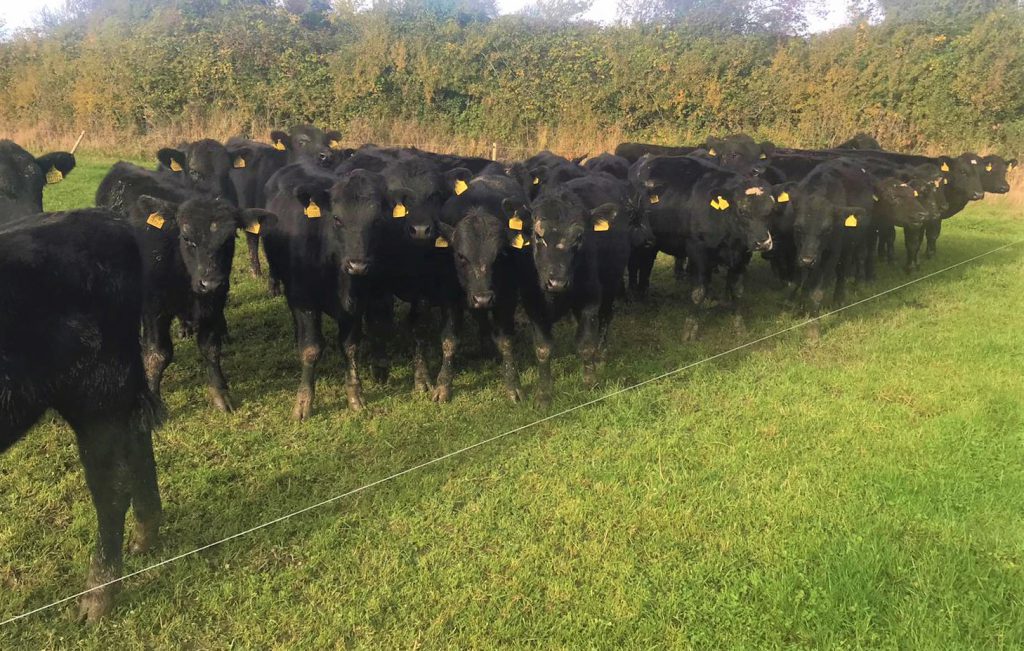 “Similarly, the Angus and Hereford tend to be more flavoursome – and from a juiciness perspective, but not as definitive.

“On average the Angus, Hereford and Belgian Blue – the progeny from those sires tend to be more tender – but there is massive variability. 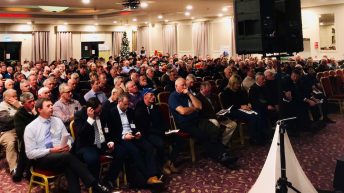 Has the BDGP delivered for suckler farmers?