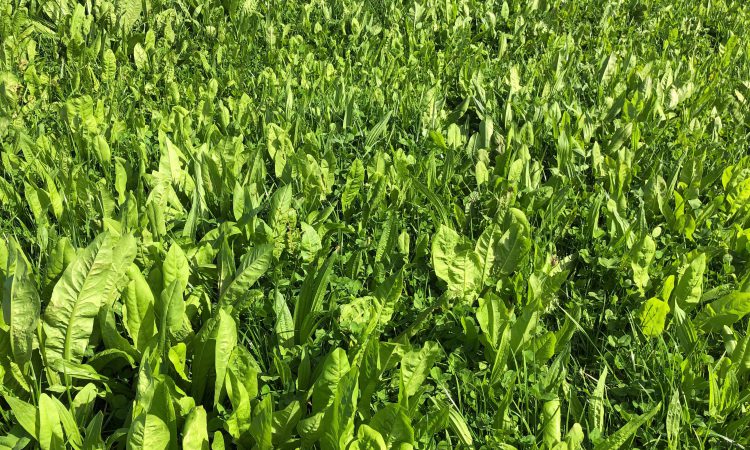 As part of the research – which is ongoing at Johnstown Castle – Teagasc has been completing some studies based on multi-species swards.

The interest in multi-species swards has been increasing as farmers feel the need to diversify their business away from the usual perennial ryegrass swards.

For the study, plots have been developed which contain both ryegrass monocultures and multi-species swards – containing mixes of two, four, five and six species.

The six-species mix – which is now sown in some of the grazing paddocks on the farm – has two grasses, ryegrass and Timothy alongside white clover, red clover, plantain and chicory.

The experiment is still in the early stages of development; however, PhD student Guylain Grange was at the Teagasc Winter Milk event to discuss some of the findings he has found, to date, based on his plot experiments. 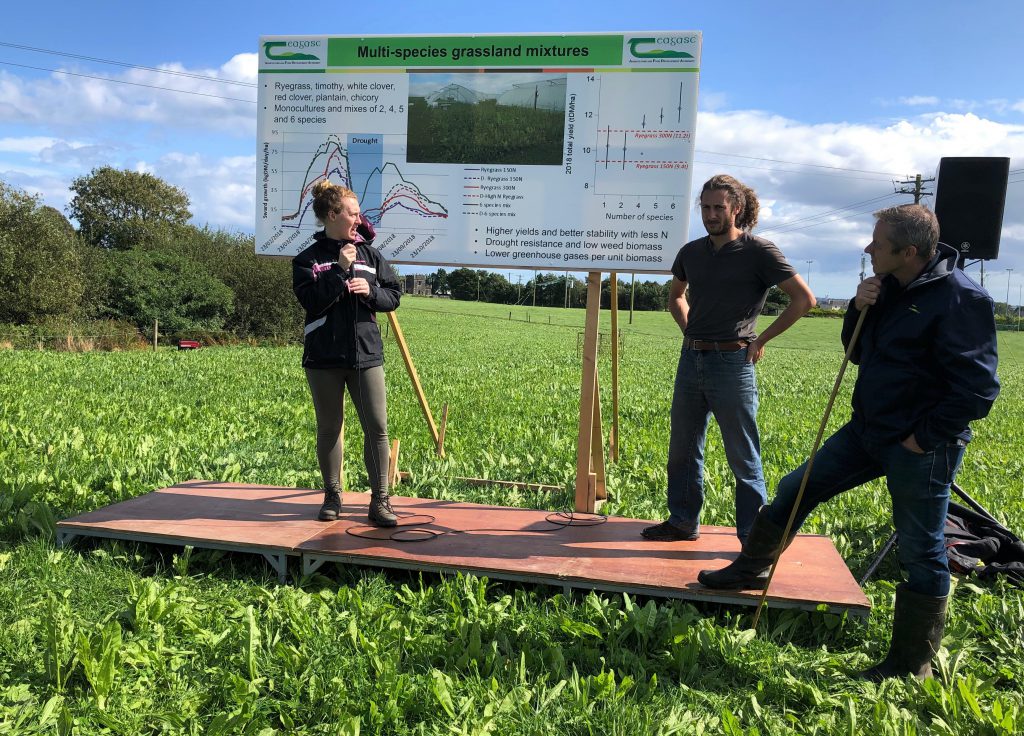 He also found that the mixes with both “four and five species yielded more than the ryegrass monoculture with the higher level of N”.

Not only does it yield more than both ryegrass experiments, but when the drought hit the multi-species sward it was not as affected and, once it received moisture, it had a much quicker and stronger recovery.

To stimulate a more extreme drought – which is likely to occur in the future – Guylain fully covered all the plots.

“We found that the spring growth was quite similar, but in the summer we had zero growth by the ryegrass plots. As for the mixes, you had a huge drop off but it was still yielding. When the drought stopped there was a strong recovery by the multi-species sward,” explained Guylain.

In addition, the “interaction between the herbs and legumes reduced nitrous oxides emissions”, according to ongoing research by Saoirse Cummins.

This year, some of the grazing paddocks at Johnstown have been sown with a six-species sward, to see how they will cope under grazing conditions. They are currently being included in the grazing rotation.

Commenting on how the cows are finding them, Aidan Lawless, farm manager at Johnstown Castle, said:

“So far, they have been quite content and have been cleaning it out well. We are not noticing any huge drops in milk yield, but it will be next year before we have any proper results from the grazing trials.” 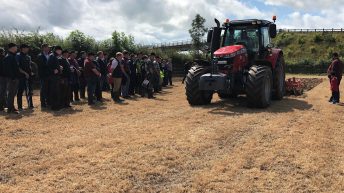 Methods of reseeding: Which is the best option?