Lemken to sell Sulky spreaders in its own colours

The (fertiliser spreader) line-up comprises three series with a total of five models; Lemken’s distributors/dealers will sell these in Germany, Austria, Switzerland, the Benelux countries, Poland, the UK and – of most relevance to us – Ireland. 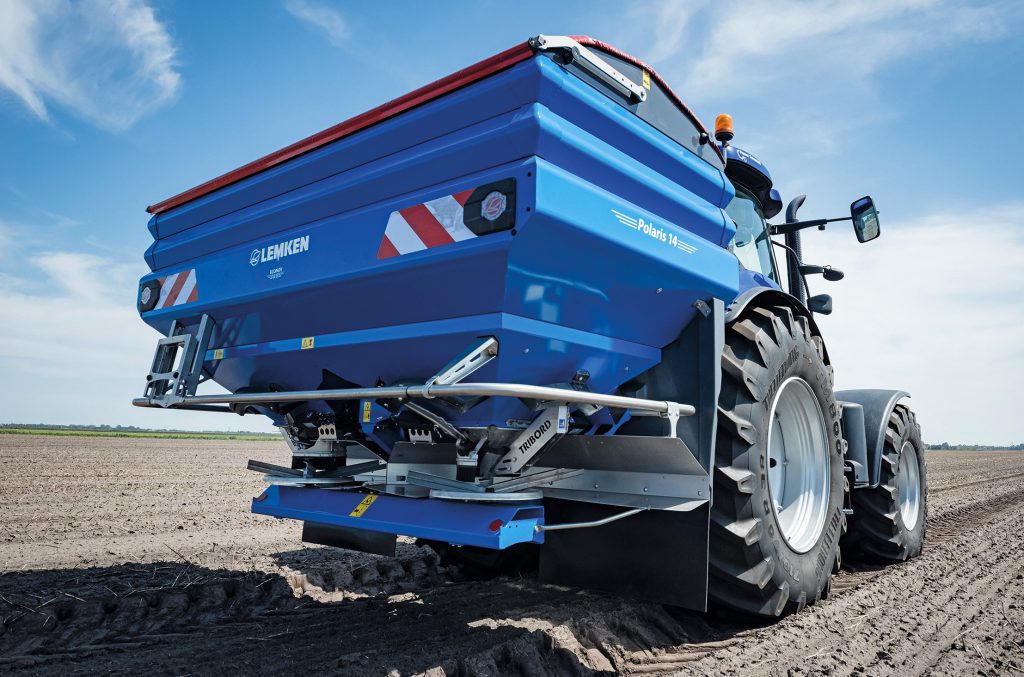 The three series – namely Spica, Tauri and Polaris – come with hopper capacities from 900L to 4,000L and a “broad range of control options – from a basic version through to 100% ISOBUS”.

Both companies say that they are “aiming for a strong partnership”. For example, the deal gives Lemken access to a “new product segment”. It enables Sulky to “reliably use its production facilities”. 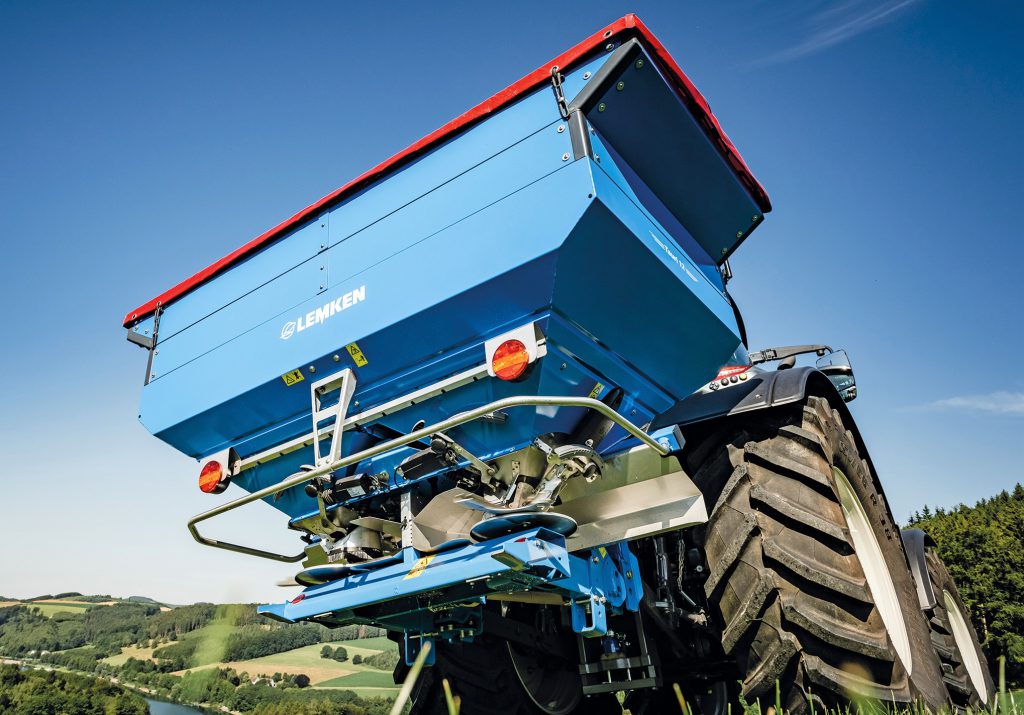 It’s worth noting that Lemken’s turnover amounted to €380 million in 2018 – up 6% on the previous year. The proportion of turnover accounted for by exports was 77%.

Germany remains its strongest performing market. Significant export destinations include France, Benelux (Belgium, the Netherlands and Luxembourg), Spain and Italy, as well as Canada and the US.

After six years, it says that its production facility in India has become “quite successful”. In 2018, there was a “noticeable increase” in sales of two and three-furrow ploughs there.

Meanwhile, Russia is now Lemken’s second-largest export market. However, targets were not met there in 2018.