‘GHG emissions decrease in agriculture because of increase in transport’ 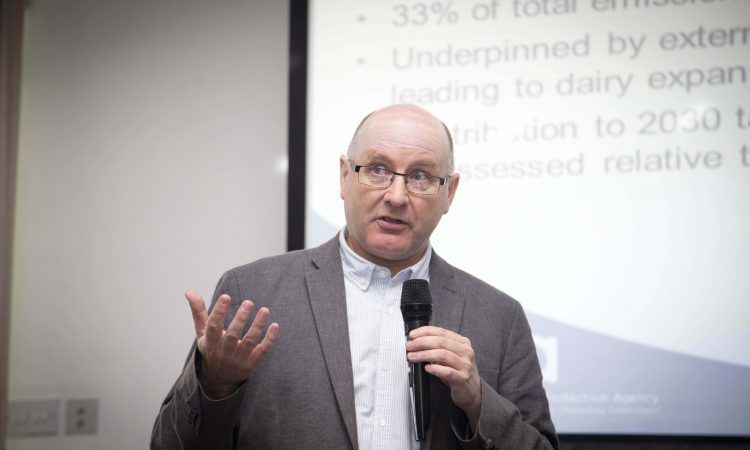 However, if that were to go back up again it would be problematic and while the country has seen a huge rise in transport it’s still nowhere near the largest source of emissions in Ireland.

This is according to Philip O’Brien – emissions mitigation specialist, climate services unit, Environmental Protection Agency (EPA) – who was speaking about how emissions are counted during the Irish Creamery Milk Suppliers’ Association (ICMSA) think-tank on ‘Climate Change and Dairy Farming in Ireland’, which was held in Dublin on Wednesday, September 4.

The event was designed to facilitate an exchange of views where questions and observations were encouraged; it resulted in an engaging and fact-driven gathering that saw views expressed from across a wide spectrum.

O’Brien, meanwhile, told those gathered that in an effort to count emissions from agricultural land in Ireland the EPA meets with the EU and UN on an annual basis – where they gather all the experts together.

He pointed out that counting is based on ‘three levels of complexity’ and that Ireland uses a model from the International Scientific Institute based on conscious specific data.

We know so much about the fertilisers that we use here we can use very precise details.

He continued: “We have done a lot of research which Teagasc has been involved in too – all of this reflects local conditions and local practices.

“We know that there is always room for improvement; what’s relevant for targets is important in the climate change discussion.”

Each sector should contribute to the best of its ability; as efficiency improves, we will rely on information that relates to yield.

He added: “Climate is not the only issue that we are trying to address; meat for example – emissions occur where the meat is produced not where it is being eaten.

“There are a lot of people that discuss the issues related to consumption, but EPA’s inventory doesn’t do it that way.”

He then spoke a little about fossil fuels in Ireland.

The EPA expert pointed out that the agency’s ambitions in this regard is to have an 80% reduction in fossil fuel emissions by 2050.

Perhaps that is very ambitious, but it does need to be higher.

He continued: “However, when it comes to agriculture – nationally we see it as different, important; it’s tied to how we us our land and the approach towards carbon neutrality.

“In terms of our international obligations agriculture is not seen all that differently. Agriculture as far as our targets are concerned is not special.” 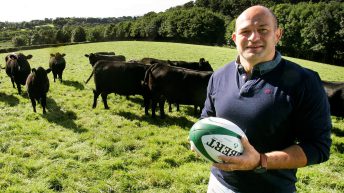