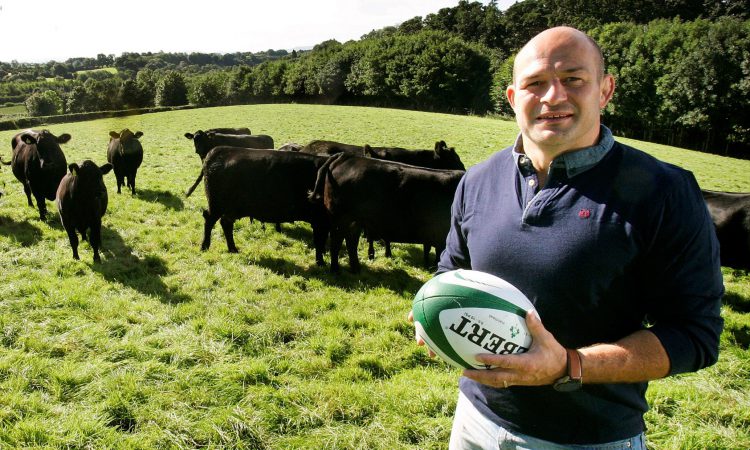 37-year-old hooker Rory Best will captain the slimmed-down Irish squad. The team will remain fully fixated on Ireland’s final warm-up game at home to Wales this Saturday to conclude their World Cup preparations.

The Co. Down native, who is Ireland’s most successful captain to date, discusses his team’s expectations going to the Rugby World Cup, the difficult nature of the squad being whittled down to the final 31 and Best’s plans post World Cup.

“The training camps have been excellent and every one of the boys has given everything, but the results have been up and down, and we will have to be a lot better,” commented Best.

We showed great energy and good execution for a lot of the game last weekend but will need to do it again when Wales comes to Dublin.

“We hold very high standards of ourselves and we need to keep building through this weekend and then onto the first game in Japan.”

Commenting on Ireland’s groundwork and what the Irish captain is looking forward to most in Japan, Best said:

“I’m really looking forward to travelling down; it’s an incredible country and a great honour for everyone named in the squad to go – for them and their families – but our thoughts are also with the lads who are unlucky not to be travelling.

“They have worked and trained as hard as anyone for the opportunity and if we could bring more than 31 on the plane, we would.”

With 119 caps, Best first captained Ireland on their tour to North America back in 2009. He has led Ireland to a Six Nations Grand Slam, and Ireland’s first ever win against the All Blacks in 100 years – not once, but twice.

Rory Best has been integral to all of Ireland’s success under Schmidt. He’s given everything to rugby but will step away from the game to start taking a more active role on the family beef and tillage farm after the World Cup.

In view of this change, Best has partnered with Co. Tipperary based farm management company Herdwatch in order to make the transition easier.

Commenting on the new partnership, he said: “I’m delighted to team up with Herdwatch as everyone knows that farmers love their animals and machines, but not the paperwork – myself included.

When I’m preparing for a match, I do everything I can to simplify tasks outside of rugby so I can focus on getting ready for the game ahead and, in the same way, Herdwatch helps farmers reduce the amount of paperwork so they can focus on farming.

Rory Best joins over 10,000 other farmers in Ireland and the UK who use Herdwatch to simplify everyday tasks, such as calf registrations, remedy compliance and weight recording by simply using their phone.

Ireland will conclude its World Cup preparations against Wales in the Aviva Stadium this Saturday. The squad will then fly to Japan on September 11, with their opening game of the Rugby World Cup against Scotland on September 22. 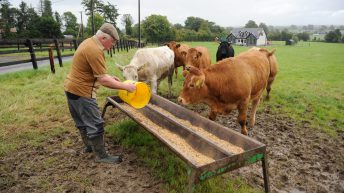 Herdwatch: Suckler farmers with 10 cows or fewer can use the app for free