TAMS approvals to issue in the next few weeks – Department 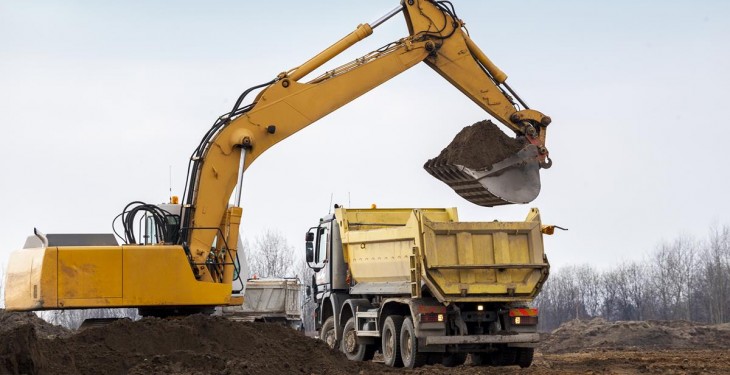 Expected approvals this week for vital farm building works under the TAMS II scheme are set to be further delayed.

It is understood that farm organisations were told by the Department that approvals would issue this week, however, that will now not take place.

According to an official Department of Agriculture statement, it is expected that approvals will begin to issue in the next few weeks.

The Department said that the new IT system which assists in the processing of applications is still being finalised.

It is expected that payments for investments applied for under Tranche 1 will commence in July, according to the Department statement.

It is expected that farmers in Tranche 2 will be paid in the second half of the year on receipt of completed claim forms.

With TAMS approvals due to commence, IFA Rural Development Chairman Joe Brady has called for all 5,000 farmers who have applied for tranche 1 and tranche 2 of the TAMS scheme to be given approval to proceed with urgent work.

Brady said that the delays in getting approvals issued is a cause for concern, but with approvals due to commence next week it is important that farmers are allowed to make the necessary investments on their farms under the various elements of the scheme.

Brady also said that with EU approval imminent for the sheep fencing and tillage schemes, it is vitally important that these measures are put into the existing tranche of the scheme, which will finish at the end of June.

“This is critical as it will allow sheep and tillage farmers entry into the TAMS scheme which has been denied to them in the first two tranches.”

Concluding, Brady said that it is important that there are no further problems with approvals under the TAMS scheme, which has an allocation of €395m in the Rural Development Programme 2014-2020.

It is important that all of this funding is fully utilised to allow agriculture to make the necessary investment that plays a critical role in the viability of thousands of farmers.