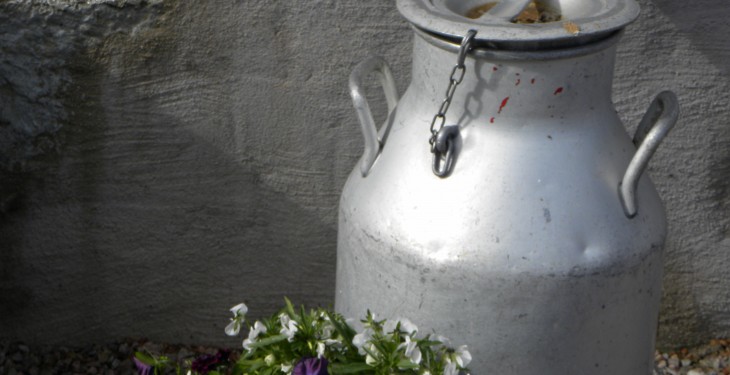 Two more milk processors have announced that they will be holding their milk price for September supplies.

They follow Lakeland Dairies, Kerry Group and Aurivo in holding the price for September milk.

Lakeland Dairies was the first to set its September price, which held at 26.25c/L. Kerry Group became the second processor to hold its milk price at 26c/L.

Aurivo also announced that it would be holding its milk price for September milk at 25.00c/L.

Arrabawn and Lacpatrick are yet to set prices for September milk.

After four bumper auctions in a row, prices fell at the latest Global Dairy Trade auction. 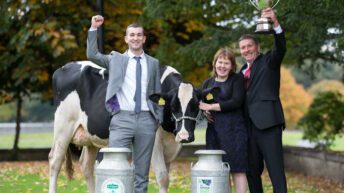 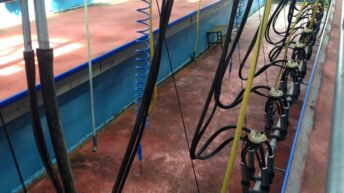