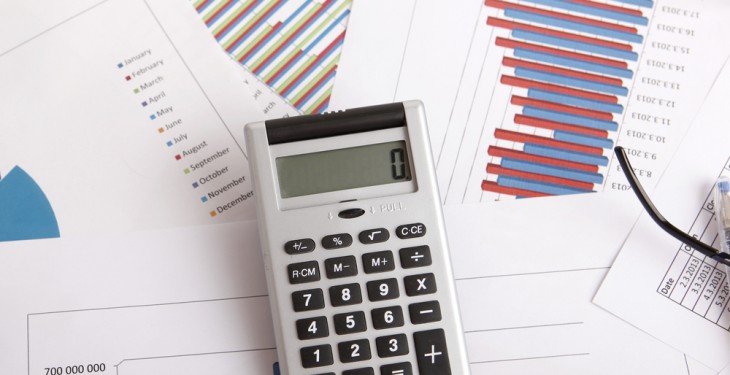 Any dairy farmer who had a tax bill last year is likely to have a higher one this year.

According to Teagasc’s latest newsletter this could put pressure on cash flow later this year and farmers should figure out how you are going to budget for this ‘known unknown’ bill later in the year.

According to Philip O’Connor of IFAC, one strategy for dairy farmers is to organise a direct debit to a separate deposit account from the peak milk production months (six months) to cover the anticipated tax bill. In this way, the money will be there come November.

Other alternatives include using your Single Farm Payment received in October and November to pay the bill, or to organise a direct debit with the Revenue Commissioners (tax bill paid over 12 months).

Either way, all dairy farmers are recommended to prepare a cash flow budget (if you haven’t already done so) to anticipate expenses that will arise before year end.

Teagasc says that, in reality, many dairy farmers are unaware of their upcoming tax bill and don’t approach their accountant to finalise their financial accounts until it is too late – when there is very little they can do to minimise their tax liability (as the year end date has passed).

According to O’Connor: “Farmers need to use their accountant for more than simply telling them the tax bill for the last year sometime in the autumn of the following year. By that stage, very little can be done about last year and you are already eight-to-nine months through the next.”

Dairy farmers should also watch out for changes, e.g., capital allowances running out (the capital allowances for the on-farm capital investment in 2008 will be coming to an end next year), which can have an impact on the tax liability, even though there may be no changes in farm income.

Philip O’Connor advises: “Your tax bill should not be a surprise; the earlier you know about it the better you can deal with it and therefore budget for it.”