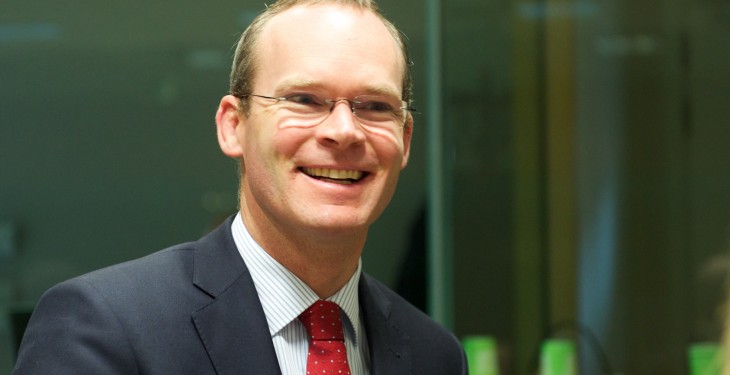 In the non-surprise of the reshuffle, Simon Coveney has been kept in the Department of Agriculture, Food and the Marine. Whether it’s a demotion or a mini promotion for Coveney, he has also been handed the Department of Defence.

There’s no doubt that Minister Coveney has done a super job of promoting Irish food and drink abroad since he took up the role just over three years ago. His vision for the Irish food industry has been impressive and his delivery of this vision even more impressive under the guidance of the Food Harvest 2020 report.

It’s clear that this is an area he seems to have especially relished and has been well received by the industry and abroad politically. However, despite the welcome from farming organisations at his reappointment, the Minister’s CV on issues at ground level is not as impressive as his international status would suggest.

He comes in for criticism over his attendance levels in the Dail and he has found it difficult to address the core issues of primary producers. Dairy farming is on the up and is probably the only sector that will match its projection in Food Harvest 2020. The beef issues show no signs of abating and the sheep sector looks to be staring a downward slide.

The Minister’s main focus during his next term must be on farming at ground level. Without a secure and stable farming sector his vision for growing exports is mere pie in the sky. The beef sector has no vision and the appetite among producers is waning.

While we wish the Minister all the best for his next term, we hope the Department of Defence won’t end up being a distraction for the Minister, while core issues continue to rumble on.