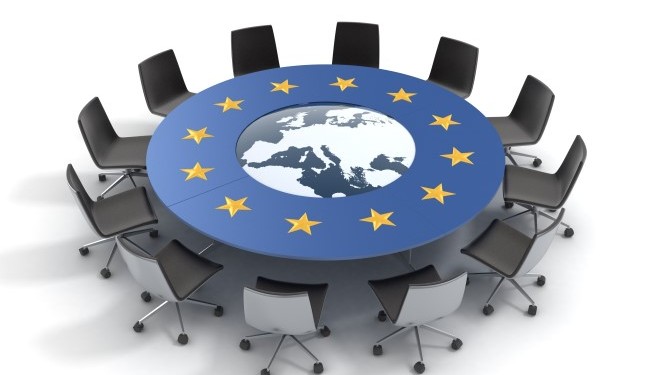 Self-professed ‘townie’ Luke ‘Ming’ Flanagan has taken a seat on the influential Agriculture Committee in Europe and this week took a swipe at fellow MEP Mairead McGuinness.

Speaking to a group of Irish journalists in Brussels this week he said he would ‘keep an eye on McGuinness’. He claimed that McGuinness will not stand up for small farmers in Europe. However, McGuinness, who was not present for his comments, later issued a strong rebuke and called on Ming to “develop a coherent argument and rationale of his own to win over others in Europe, rather than seeking notoriety through attacking MEPs”.

With all his enthusiasm Ming was vague when pressed on his specific goals for the Livestock and Dairy sectors. He candidly admits that he is “always playing catch up on agricultural matters”, and said that “he has a lot to learn” about his new brief.

Luke admitted that he was initially apprehensive about his new role as a freshman MEP for Midlands-North-West Constituency, fearing he would “not get the opportunity to articulate his views” as one individual in a parliament representing 28 nations. Yet, he has wasted little time in getting his feet under the table. He has aligned himself with the GUE/NGL voting group in Brussels (of which Sinn Fein is also a member), secured a seat on the important Agriculture and Rural Development Committee, and has been appointed as a substitute on the Environmental committee.

He also admitted that he would have never envisaged himself on an agriculture related committee three to four years ago. Beyond his well-documented passion for the rights of turf cutters, Ming has become more aligned towards agricultural affairs in recent years.

He says an open market for Irish beef does not exist on the island, with beef factories using unfair levies and penalties to restrict competition in the marketplace. He also says that he would like to see the supermarkets become more accountable. To start with he would like to see the price a farmer receives for their produce displayed on meat and milk produce. He also says that the creation of rural jobs is a priority, as is the allocation of rural development funds at a local level.

The IFA and the Minister for Agriculture, Food and the Marine Simon Coveney, he says, are not on the side of the small farmer.