Ministers ‘must intervene to protect farmer from aggressive vulture funds’ 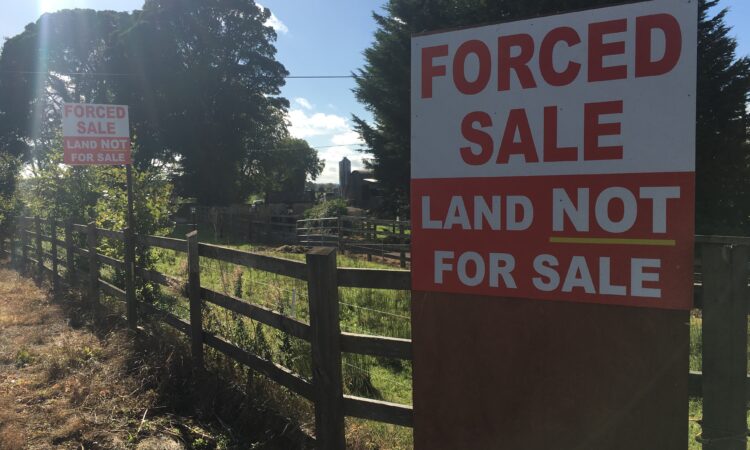 Two ministers have been requested to “immediately investigate” claims in relation to the “forced sale” of a number of farms by vulture funds.

Independent TD for Laois Offaly Carol Nolan has said that she has requested Minister for Finance Paschal Donohue and Minister for Agriculture, Food and the Marine Charlie McConalogue to “immediately investigate claims that vulture funds are engaging in the forced sale of a significant number of farms”.

“The picture that is emerging from around the country is horrendous and will be of deep concern to many farmers who are trying their level best to engage with lenders around debt management and repayment.

“As I understand it, personal insolvency practitioners have been attempting to sound the alarm at the vicious and unsympathetic approach that is being adopted by various vulture funds.

There are also credible reports that the sale of some farms is being forced through without any prior notice being given.

Continuing, deputy Nolan warned that the matter is something that the Irish Farmers’ Association (IFA) and other farmer representative bodies “have been bringing to the attention of Oireachtas Committees for the last number of years”.

Advertisement
Also Read: ‘It’s time to stand up to vulture funds’ – landmark case highlights the ‘one hope’ for farmers

The TD said: “I am aware that in 2018 the IFA Farm Business Chairman informed the Oireachtas Finance Committee that there needed to be a much greater degree of enforcement by the Financial Regulator, in terms of the protections offered to loan owners.

“Where is the progress on that issue? Where are the protections for farmers against the vulture funds and the accountability that farmers have been continually promised would materialise?”

The midlands TD said she understands that a number of forced sales “have been denied through the application of Protective Certificates under the personal insolvency arrangement (PIA) legislation”.

She added: “We need to ensure that measures like this are readily available to farmers and that they are not left exposed to the ruthless land grabbing that vulture funds are clearly engaging in.

“They are doing this because they see little or no repercussions from operating this business model. That must end.

“Farmers must be given sufficient time and space to engage in an attempt to save their farms or property,” concluded deputy Nolan.