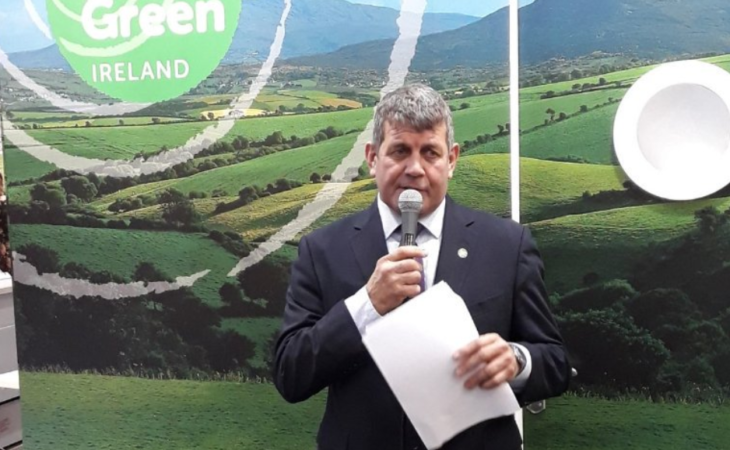 Minister of State at the Department of Agriculture, Food and the Marine, Andrew Doyle, will be one of the guest speakers at the upcoming Irish Grain Growers’ Annual General Meeting (AGM).

The Irish Grain Growers Group (IGGG) will hold its AGM next Tuesday, November 27, at 7:15pm in the Clanard Hotel, Athy, Co. Kildare.

Also speaking alongside Minister Doyle on the night will be Robbie Byrne from Precision Nutrition.

According to the organisation, topics to be covered on the night include: CAP reform; Brexit; bank interest rates; farm safety and insurance.

Of a more sector-specific nature, other key themes will incorporate: a sugar beet return update; cereal markets; and crop chemicals.

The IGGG last week held a meeting in conjunction with Beet Ireland regarding the future return of beet production.

The meeting was the second in the series which was hosted by the Irish Tillage and Land Use Society earlier this month where approximately 50 interested parties attended.

At the first meeting Beet Ireland explained that it is looking for 1,000 growers to invest €1,000 in a subscription to a growers co-op. The €1 million would then be matched by Beet Ireland in the form of the site for the beet plant.

That €2 million will be used in the planning process and growers would then be asked to invest another sum of money – the amount would be dependent on other funding that is secured.

If secured, those 1,000 growers will need to produce 1.4 million tonnes of beet per year. This equates to approximately 50,000ac or 50ac per grower.

210,000t of sugar and 19 million litres of bio-ethanol would be expected to be produced from this amount of beet. 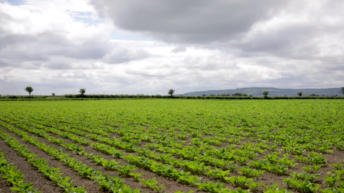