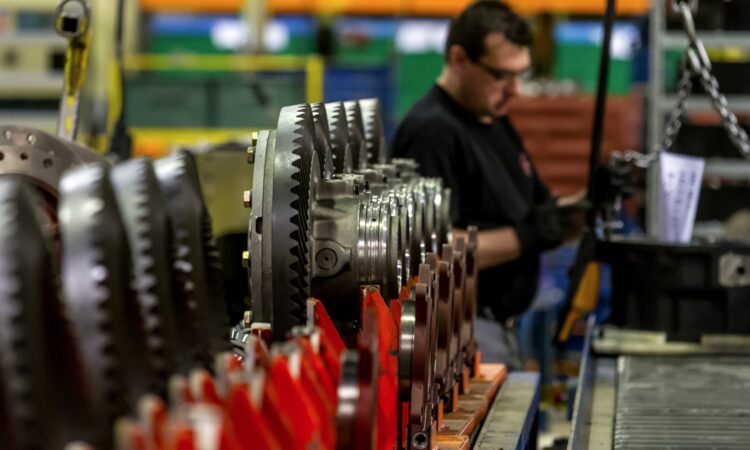 Several media outlets are reporting that YTO – the Chinese tractor manufacturer – is to cease production of transmissions and gearboxes at its plant in Saint-Dizier, France, in early 2019.

The development is expected to take effect from March of next year.

Over 100 people currently work at the factory – producing gearboxes and other components for YTO tractors. These components will instead – apparently – be produced in China. 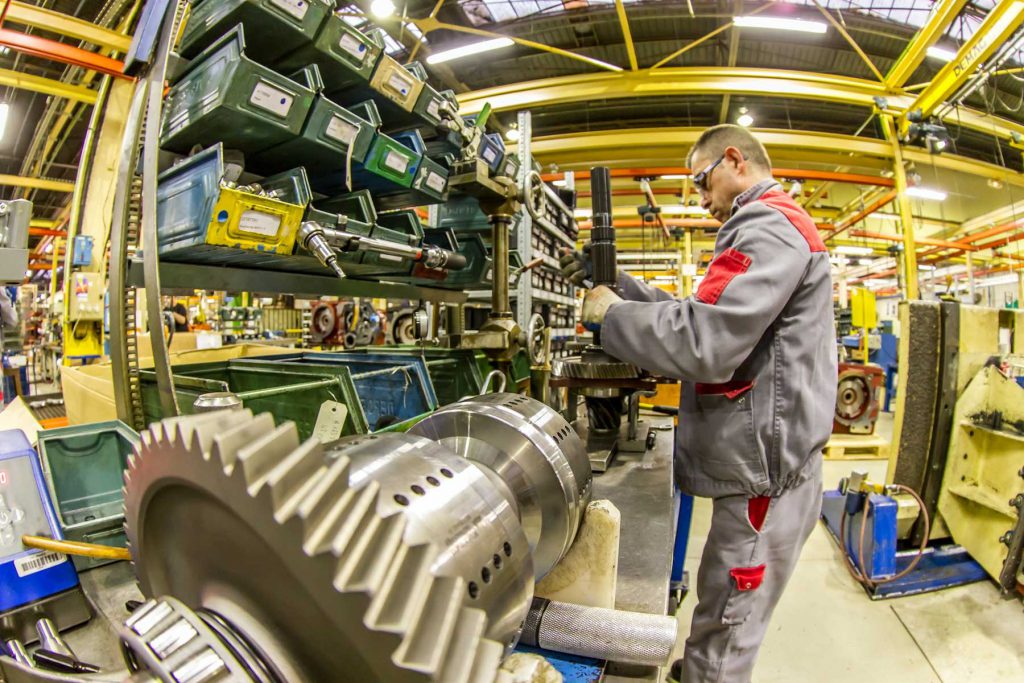 The Saint-Dizier factory was originally established by International Harvester (IH) in 1949/1950. At that time, entire tractors were built there. At its height (circa 1980), there were as many as 5,000 employees on-site. 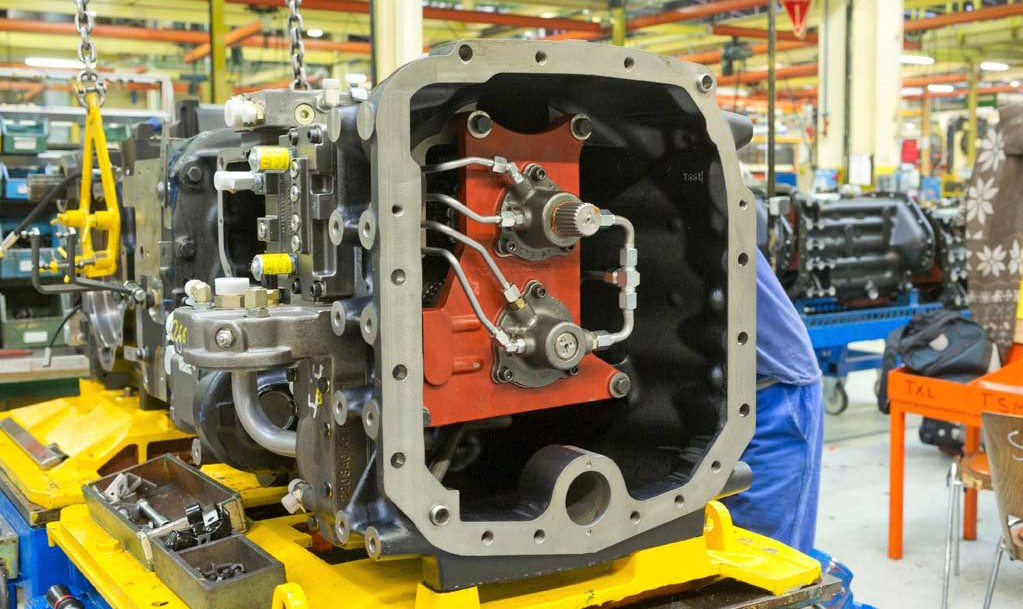 Who Or What Is YTO?

YTO Group Corporation is actually the holding company of ‘First Tractor Co‘ – the entity that manufactures a wide array of tractors (including crawler/tracked models), diesel engines and materials handling equipment (including loading shovels).

The ‘DFH’ trademark is typically used in China; the ‘YTO’ brand is known in export markets (such as Europe). 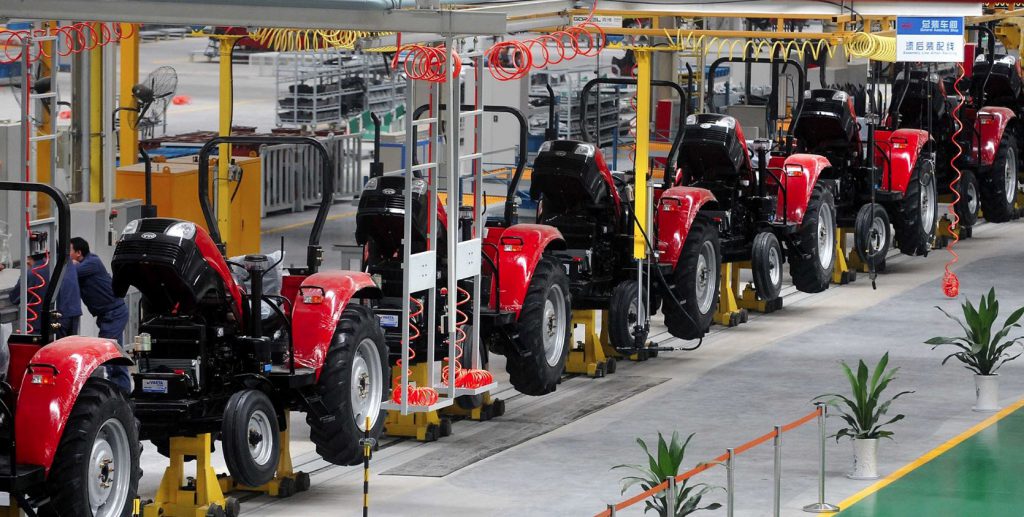 It sells its wares to a growing list of export markets; it claims to have products working in over 140 countries and regions dotted all around the globe. 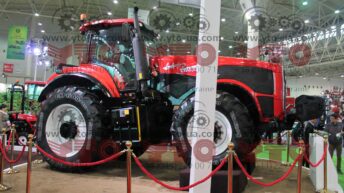