Milking 450 cows on solar power on a dairy farm in Co. Louth 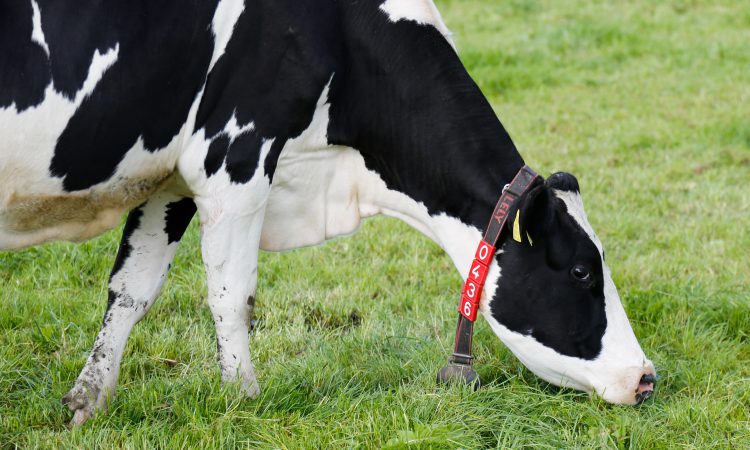 Born and reared on the dairy farm in Dunleer, Michael Callan is one of Louth’s largest dairy farmers. Michael, his wife Christine and three sons Sean, Barry and Conor are all involved in the farm which is spread across two holdings.

Back in spring 2017, they started milking with six Lely robots and have seen the huge benefits agri-tech and automation has brought to their farm. Earlier this year, they decided to install 60kW of solar PV on their farm.

After having a serious farm accident in 2016, Michael was unable to carry out any manual farm work, so he had to rethink on how to make the farm more efficient.

They were milking two herds of cows on two holdings through 22 and 30-unit parlours. There were issues with labour and mastitis and things needed to change. With that, six Lely robots were purchased and installed in 2017.

Bar saving the labour of milking 450 cows, they have reduced cell count to 60,000 cells per ml, mastitis cases are minimal and milk solids has increased from 485kg to 585kg/cow.

Admittedly, grass management and breeding has improved but the robots have certainly helped due to the information provided and the physical labour saved from not having to milk cows anymore.

Once the robots were installed, Michael realised that he now had a 24/7 demand for electricity.

He had two options to secure electricity for the farm: one was to buy power at the ever-increasing rate from one of the electricity providers; and the other, more attractive option, was to generate his own power, behind the meter with solar panels. 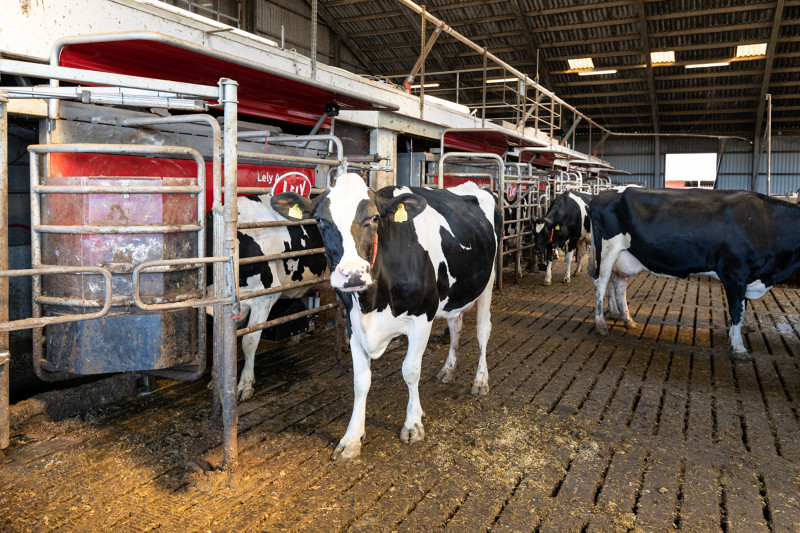 In 2019, Michael reached out to Lely center Mullingar and the team there recommended he speak with AEI, who is Ireland’s longest established renewable energy specialists.

Range of options for farmers

AEI arranged to survey the farm. The first thing it looked at was Michael’s electricity bills over the last 12 months. This enabled AEI to size the solar system correctly to suit Michael’s requirements.

While many other solar system providers have a small range of options with just 6kW for single phase or 11kW for three phase, AEI calculated that Michael required 60kW in total between the two holdings. Any less was simply not going to impact his bills in any meaningful way.

The next step was to find an appropriate location for the solar array. In Michael’s case, both farms have sheds with east and west-facing roofs and structurally they were both capable of taking the lightweight panels. 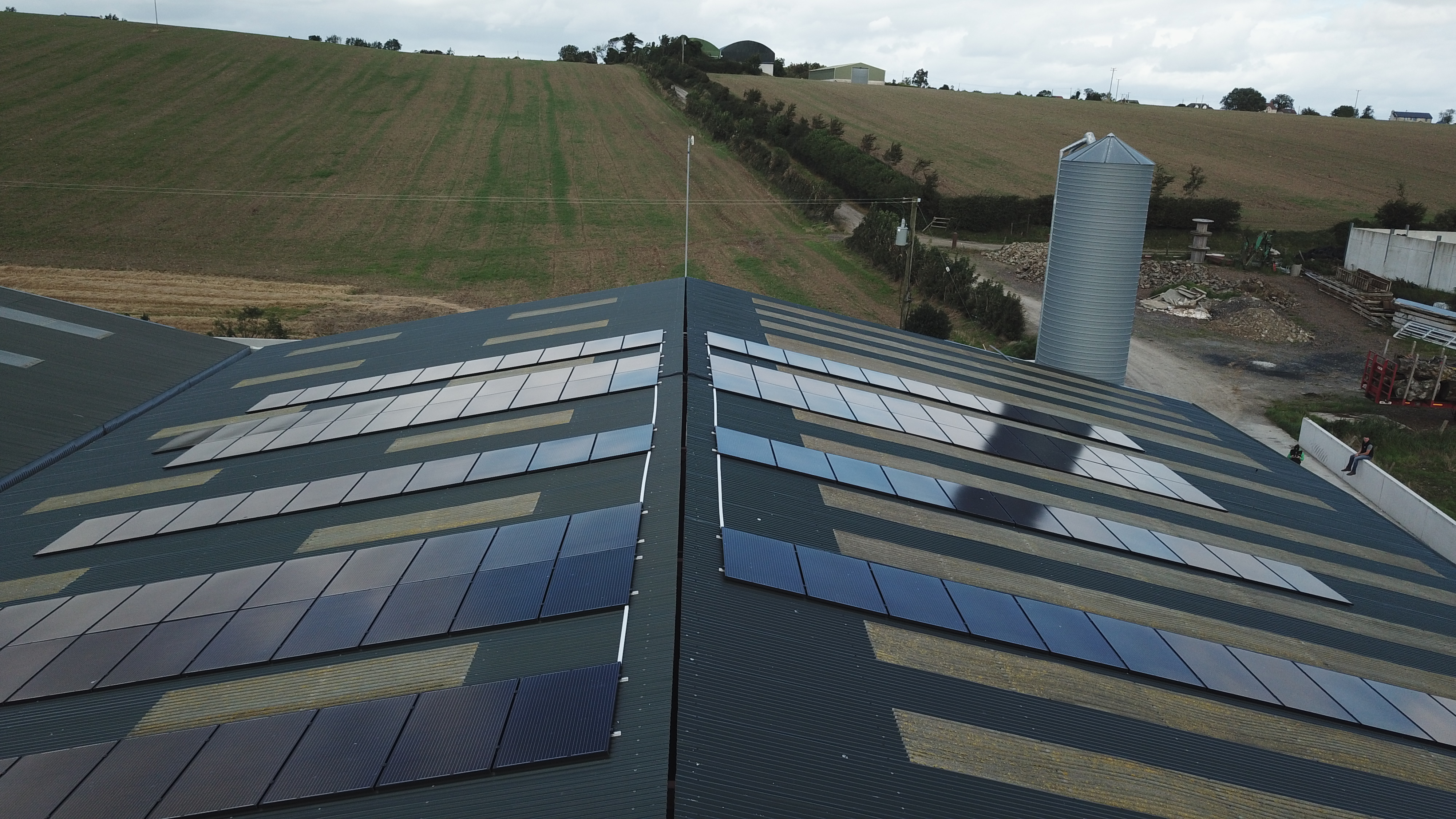 An application was then made to ESB to allow the solar array to be connected to the grid and when this was granted, AEI carried out both installations in only two days – and with the power turned off on each farm for only 45 minutes.

The system is sized for expansion and a typical robot add-on is seamless with little or no impact to the cows and usually takes one to two days to properly install and connect.

Solar and robots work hand in hand and make sense to all farmers looking at their rising electricity costs. The solar array was sized to accommodate more robots, so Michael will see savings long into the future.

The solar PV has certainly paid its way and, understandably, the summer months will be better than the winter; but, so far, there is a 50% reduction in electricity bills. With a 30–40 year life expectancy, 5.5-year payback and with Ireland’s only kWh guarantee on a solar system, it’s easy to see why the Callan’s dealt with AEI.

While working in partnership with Lakeland Dairies and Efficient Farm Systems in Mullingar, AEI is fast becoming the farmers’ choice for renewable energy in the agricultural sector.

AEI is an award-winning solar PV installer and is Ireland’s longest established renewable energy specialists. With many successful installations in the agri sector, it is a perfect fit for farms all over Ireland.

Contact AEI to discuss all the options and to see if any of the grant schemes are right for your business or you can choose its streamlined route for a fast, professional installation on your farm.