Mild temperatures and mixed conditions in store this week 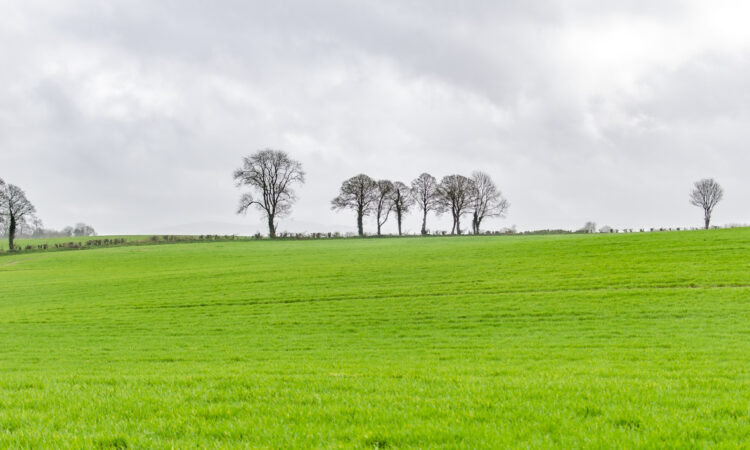 A relatively mild, mixed week is in store for much of the country with some rain – mainly in the west and south – before returning to calmer settled conditions for the weekend, according to Met Eireann.

It will be rather blustery today with sunny spells and scattered heavy showers, especially in the west and north-west, where they will merge into longer spells of rain.

There will be a risk of hail and thunder too; however, driest conditions will occur across the south-east, with mostly dry weather in the east until early afternoon.

Highest temperatures will range from 8° to 11° in a moderate to fresh and gusty westerly wind, strongest along Atlantic coasts.

Showers will become confined to the north-west early tonight with dry, calm and clear conditions developing.

Some frost and possibly a few icy patches could also set in. It will be a cold night, with lowest temperatures ranging from 0° to 4°.

Drying conditions will generally be moderate or poor this coming week. The best of the drying will be in the east of the country.

A deterioration is expected in all soils by the end of the week.

Frost is expected to quickly clear with some early morning sunshine in the east tomorrow.

However, outbreaks of rain will arrive in across the western half of the country before mid-morning and will extend countrywide by midday.

The rain will turn heavy and persistent with spot flooding, especially across Atlantic counties. It will become breezy too, in a freshening southerly wind.

Afternoon highs will range a near normal 7° to 10°, but it will become milder after dark.

Tomorrow night will be mostly cloudy with patches of rain and drizzle, especially along coasts and on hills. Lowest temperatures will drop to 5° to 9° in mostly fresh southerly winds, strong to gale force on Atlantic coasts.

It will become drier everywhere into the afternoon with some brief sunny spells and highs of 10° to 13°, in moderate to fresh southerly breeze.

Wednesday night will be very mild, with patches of mist and drizzle, turning more persistent in the west and south towards morning. Lows will stay around 8° to 10° in southerly breezes.

Thursday will see scattered outbreaks of rain or drizzle soon clear to give a largely dry afternoon and evening.

It is expected to remain rather cloudy though with freshening southerly winds. It will be a mild day, with highs of 11° to 15° and best values further north. 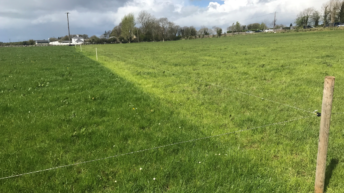