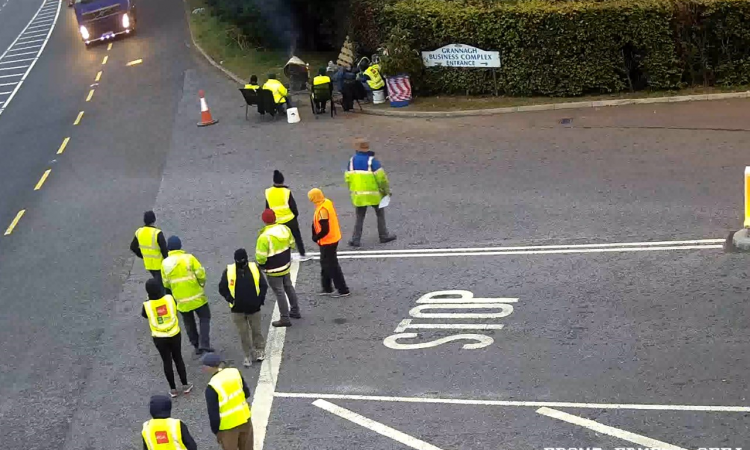 In a statement released this evening, Friday, September 20, the Ibec representative group for meat processors said:

“A full working week has now passed since the Irish Beef Sector Agreement was reached on September 15. Despite this, illegal blockades continue today at 18 beef processing sites across the country.

MII noted that calls from figures such as the President of Ireland, the Taoiseach and several Government minister to give the agreement a chance have been ignored, adding:

The illegal action of a small minority is negatively impacting the livelihoods of thousands of workers, farmers with cattle to sell, hauliers and other service providers, and is putting the entire Irish beef sector in jeopardy.

“There is an ongoing blatant disregard for the authority of the State and the law of the land by those involved, which includes non-farming and sinister elements.

“The notion of protesters voting whether to continue or not with their illegal action is absurd,” the MII statement added.

“We have now passed the point of severe long-term damage to the sector.

“Customers have made decisions on supply for the next two-to-four weeks.

They have been forced to exclude Irish beef from their plans for several weeks ahead and instead have sourced beef from alternative suppliers across Europe and beyond.

“Over the last number of weeks, genuine farmers have missed out on the sale of cattle for processing worth €120 million.

“This week is likely to see a further 30,000 cattle unprocessed leading to a backlog at this stage of over 100,000 animals that simply will not be cleared before the end of the year.”

Concluding, MII questioned how much longer the State is willing to allow a “small number of protesters to illegally blockade facilities, endangering the livelihoods of 80,000 farmers and the jobs of 10,000 employees in beef processing”. 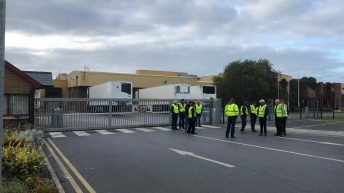