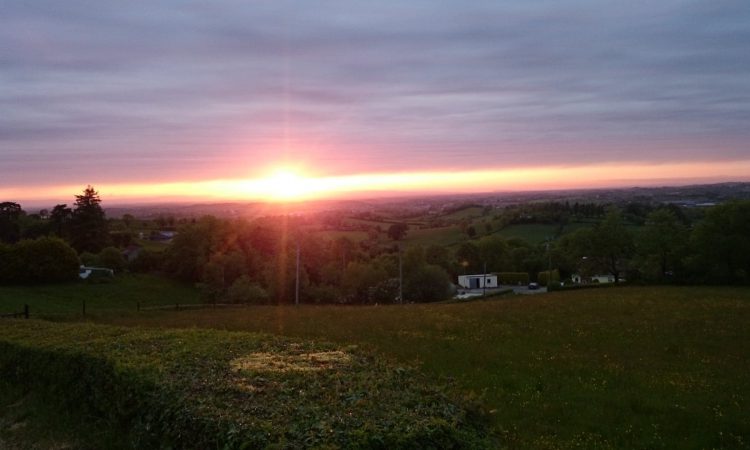 The coming week will be fairly changeable, with dry, sunny spells as well as dull, rainy conditions affecting most of the country, according to Met Éireann.

Today, Monday, September 2, will start off dry in many areas, but with rain and drizzle in the west and north spreading to most areas as the morning goes on.

Drier, brighter weather will develop later in the afternoon but it will remain fairly damp and dull in the north. Highest temperatures today will be 15° to 19° – coolest in the north-west – with moderate south-west winds.

Looking at tonight, it will be mainly dry for much of the country, though rain will develop on parts of the west coast. Lowest temperatures will be 11° to 14°.

Tomorrow, Thursday, September 3, will be mainly dry with just patchy rain and some sunny spells. However, coastal areas of the west and south will remain dull.

Highest temperatures tomorrow will rise to 17° to 21° in moderate or fresh westerly winds.

Showers will arrive in the west and north-west overnight on Tuesday, while lowest temperatures will be 7° to 11°.

Advertisement
Wednesday, September 4, will be a bright and blustery day, with good sunshine but also occasional showers, which will be heaviest in the north. Top temperatures will be 14° to 18° in brisk north-west winds, which will possibly be gale force on northern coasts.

Showers will clear overnight on Wednesday, with lowest temperatures of 7° to 10° in moderate westerly winds.

Thursday, September 5, looks set to be the driest day this week. Highest temperatures will be 17° to 20° in moderate westerly breezes.

Rain will develop in the north-west on Thursday evening, which will spread east across the country overnight.

Current indications suggest that Friday, September 6, will again be bright and blustery, with highest temperatures of 14° to 18°.

Soil moisture deficits are around 10mm to 20mm in Leinster, east Ulster and south Munster, but lower elsewhere, while soils are saturated or waterlogged in parts of the north and north-west. 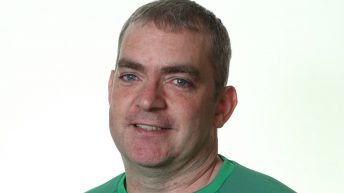