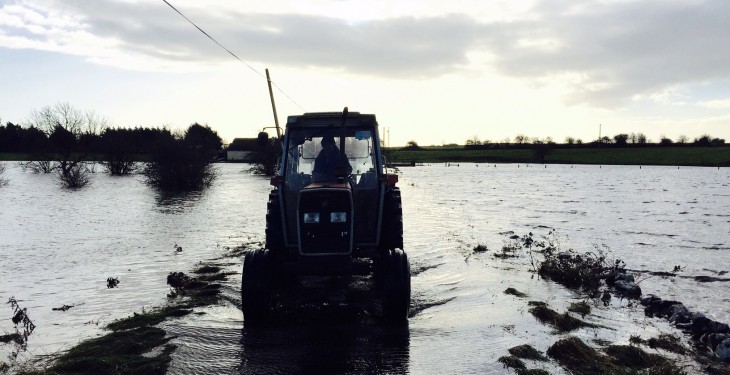 A very cold and unsettled week has been forecasted by Met Éireann with spells of rain and wintry precipitation of sleet and snow at times, especially in Ulster and Connacht.

According to the national forecaster, today, Monday, February 24, will begin with outbreaks of rain in many areas with some sleet and snow in parts of the north and northwest.

Clearer conditions will extend from the west during the morning as sunny spells develop. However, some scattered showers will develop also, mainly in Atlantic coastal areas at first and extending further east later.

Maximum afternoon temperatures today will range from 5° to 9°.

Tonight will turn cold, with clear spells and scattered showers with most of the showers in the western half of the country. Conditions will turn increasingly wintry as the night progresses with some hail and sleet.

Tomorrow, Tuesday, will be very cold and windy, with sunny spells and scattered showers. The national forecaster has predicted that some of the showers may be of hail and sleet, with a risk of some snow showers, mainly over higher ground.

Meanwhile, Tuesday night will remain very cold, with clear spells and scattered showers most of which will be in the western half of the country and some will be of hail, sleet and snow.

There is also a risk of thunder, mainly in Atlantic coastal areas on Tuesday night.

Wednesday will continue cold, with below normal temperatures ranging from 4° to 8° but will be a bright day, with sunny spells, and occasional scattered showers also, some of hail and sleet, with a continuing risk of snow showers, mainly over high ground.

Finally, Thursday will be mostly dry and bright, with sunny spells. Cold conditions will continue with maximum temperatures of 5° to 8° in light to moderate southwest or variable breezes. 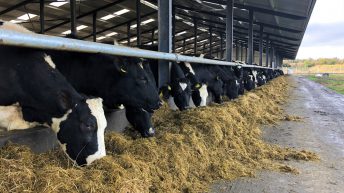