Dairy calf registrations surge ahead to over 450,000 head 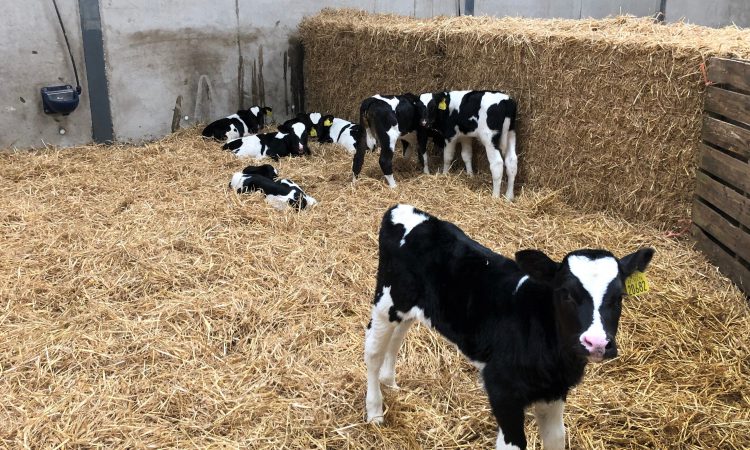 There has been a marked increase in the number of dairy calf registrations this year, new figures show.

The jump in dairy calf registrations can be largely attributed to the additional number of dairy dams found on Irish farms; the national dairy herd currently sits just above 1.5 million head.

Where both dairy and beef calf registrations are considered, there has been a 51,100 head (+9.5%) jump in the total number of calves registered on Irish farms this year.

In total, some 536,039 calves have been registered up to the week ending February 21. Registrations stood at just 484,939 head during the corresponding period in 2019.

On the calf export front, sailings had been disrupted due to the poor weather conditions – causing a backlog of calves – but fortunately boats have been up and running again since Tuesday, February 18. 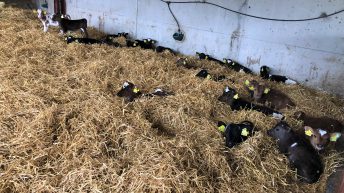