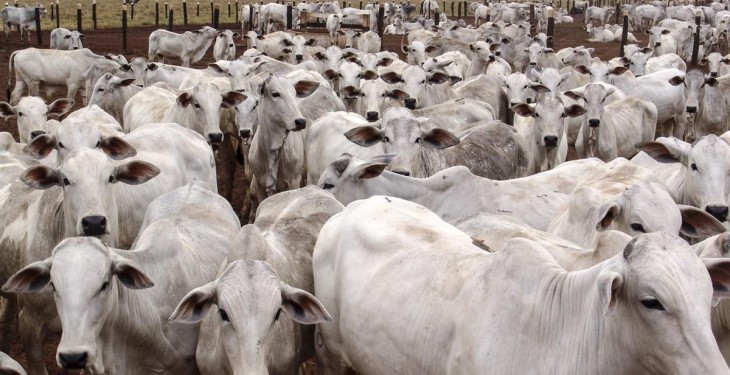 An EU-Mercosur trade deal is expected to be tabled next week which looks set to allow greater amounts of prime South American beef into Europe.

The Minister for Agriculture, Food and the Marine, Simon Coveney has expressed ‘strong concerns’ on the latest developments in relation to the EU-Mercosur trade negotiations.

His comments come in response to indications that an EU offer will shortly be presented by the Commission to Member States for discussion next week ahead of a formal exchange of offers with Mercosur in early May.

It is understood that this offer will include tariff rate quotas for sensitive products, including beef. The IFA has said that such a deal could see Irish beef prices fall by 30%.

A new tariff rate quota to the South American countries under a Mercosur deal, it says, will be used to import high-value steak cuts from South America, which it says would have a disproportionate negative impact on European EU beef prices.

Minister Coveney said Ireland has been very active in voicing its concerns regarding an EU trade deal with the Mercosur block of countries, which, according to the Commission’s own analysis, could have a severe impact on the European agriculture sector and on the European beef sector in particular.

The Minister highlighted Ireland’s unique exposure to adverse market developments arising from increased access for Mercosur beef to the EU market, given that more than 90% of Irish beef production is exported to the EU.

“This is particularly important given the severe hardship currently being experienced by farmers across Europe in the face of the ongoing difficulties on agricultural markets, which are likely to continue for some time.”

The Minister also expressed concerns in relation to how the negotiations were being conducted.

“The same approach must be adopted in relation to Mercosur. We must also ensure that any tariff rate quota ultimately considered is structured in a way that mitigates the potential impact on the EU beef sector.” 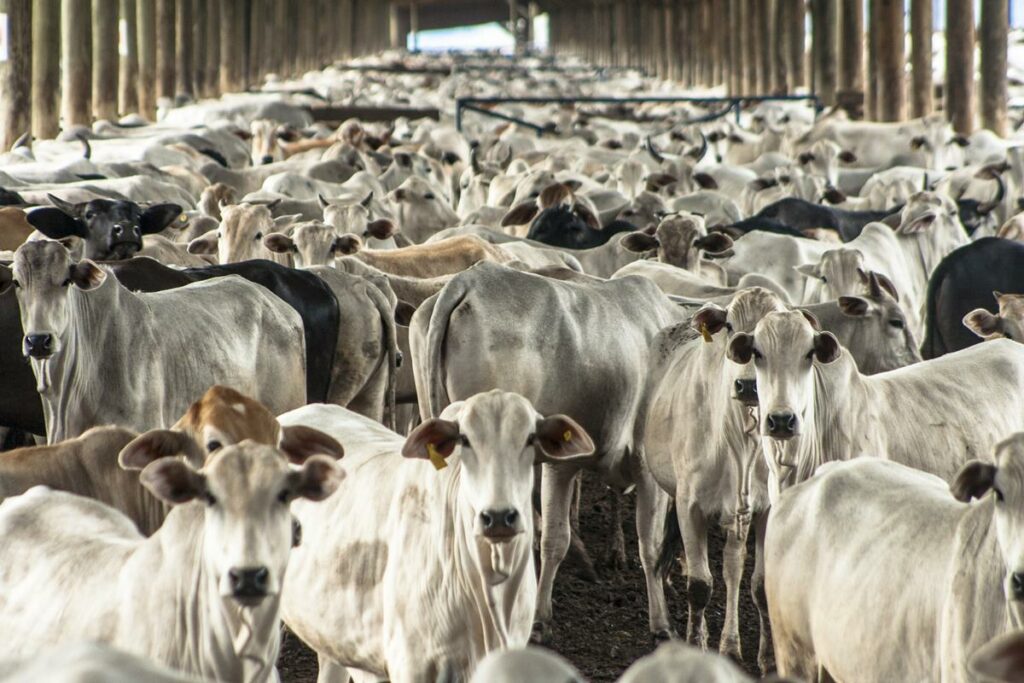 IFA National Chairman Jer Bergin has written to An Taoiseach Enda Kenny to express serious concerns about the engagement between EU and Mercosur negotiators in Brussels this Friday and the imminent exchange of offers between both sides.

He said a Mercosur deal would damage Irish and EU agriculture sector. He called on the Taoiseach to make immediate contact with EU Commission President Jean-Claude Juncker to request that the negotiations do not proceed any further and that there is no exchange of offers, in particular on sensitive products.

“Previous analysis by the European Commission has shown that a Mercosur deal would inflict losses of €7.8bn on the EU agriculture sector. The individual losses at farm level would be much higher, particularly for beef farmers.”