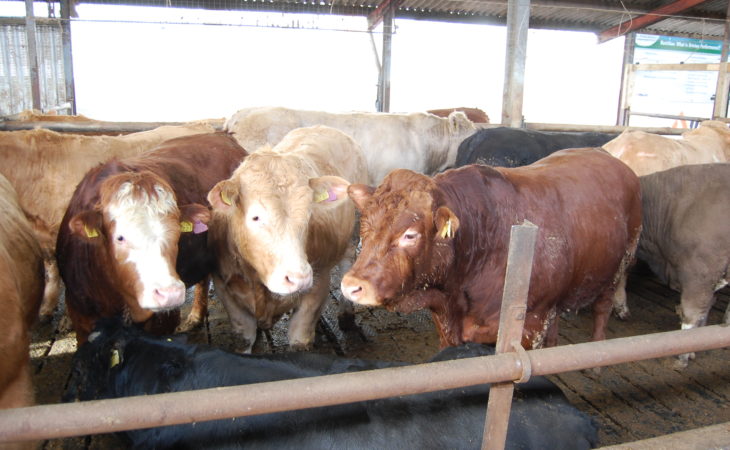 The French Minister for Agriculture, Didier Guillaume, has said that the EU-Mercosur trade agreement can’t be ratified in its current state.

Speaking to French television channel CNews, and quoted by Reuters, Guillaume said, in French, that it would be necessary to look at certain issues in the agreement.

He added that an independent commission would be established to evaluate the different aspects of the agreement.

Advertisement
Shortly before the agreement was announced, concerns over a potential Mercosur deal was expressed by the country’s president, Emmanuel Macron, who signed a letter along with Leo Varadkar and two other European leaders.

This letter was addressed to outgoing European Commission President Jean-Claude Juncker, and it expressed fears over the affects the agreement would have on the European beef sector.

“The import quotas currently negotiated for beef imports could threaten this fragile sector in our countries, particularly against the background of the potentially dramatic and negative impact of a disorderly Brexit on EU markets,” the letter said, which was also signed by Polish Prime Minister Mateusz Morawiecki, and Belgian Prime Minister (and incoming European Parliament President) Charles Michel.

The letter also said that there needed to be “policy coherence” between the EU’s trade policy objectives and its climate change responsibilities, “by ensuring that beef and other meat imports fully respect the EU’s environmental norms and standards”. 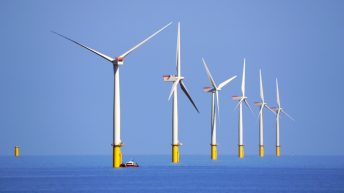