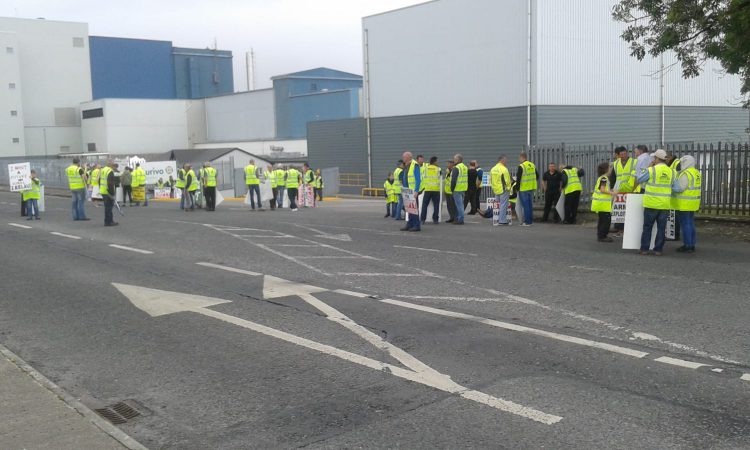 A protest was organised by members of the Beef Plan Movement earlier today, Friday, July 26, in Co. Roscommon, in anticipation of Minister for Agriculture, Food and the Marine Michael Creed’s visit to the county.

Taking place outside the gates of the Aurivo Dairy Ingredients plant in Ballaghaderreen, where the minister was due to open the north-west firm’s new dryer facility, the protest sought to speak to the minister as he approached the site.

“We had a good protest today; well over 100 people turned up. Minister Creed arrived at 12:10pm and he refused to let down the window of the car to talk to us, simple as that.

“We asked him questions as to when he as going to recognise the Beef Plan; we also asked him when he was going to do something about the share of the price for beef.

If a housewife goes into a supermarket today and buys €10 worth of beef, the farmer gets €2, the factory gets €3 for processing and the retailer gets €5 for having it on the shelf for three days. That’s a bit unfair, it is clear.

Continuing, Tiernan noted that the movement spoke to a couple of Government representatives also going in who “agreed there’s a major problem in the beef industry – but they had no quick solutions”.

He added that there were also Bord na Móna workers and members of the Irish Cattle and Sheep Farmers’ Association (ICSA) present at the demonstration. 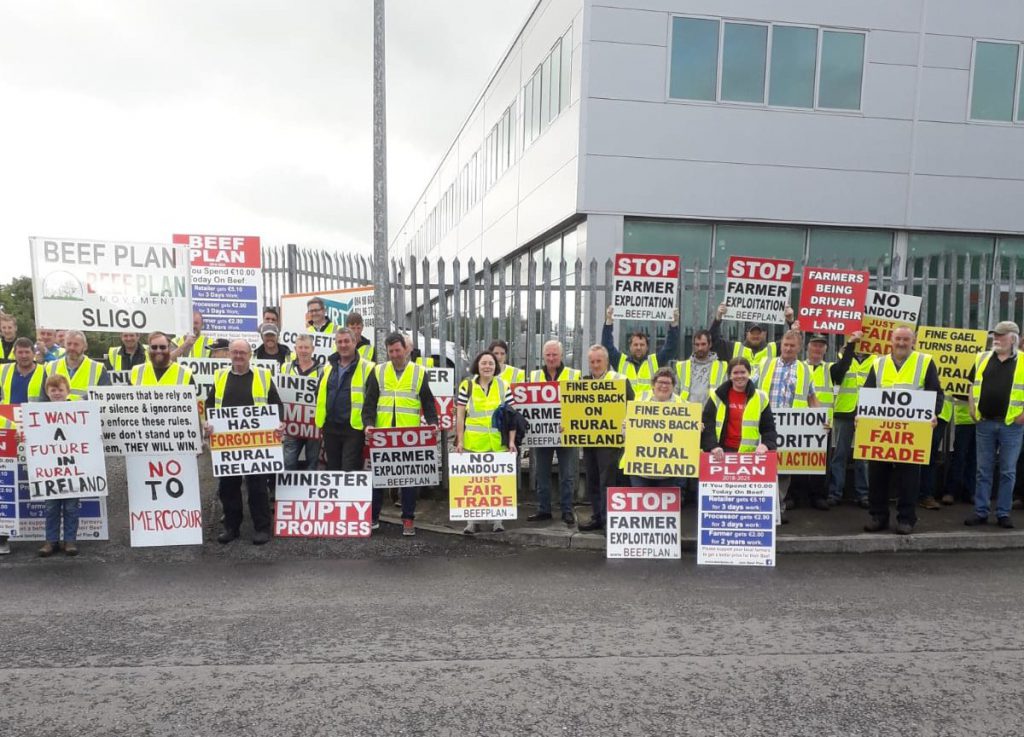 “It’s actually becoming a rural issue at this stage because you can see they’ve closed the post offices, they’re going about closing the power station, so it seems that there’s an agenda in Europe that anything outside the M50 in Dublin is to be depopulated. That seems to be the way they’re going anyways.”

If they say that Europe is over-producing the amount of beef they can eat why are they bringing in 500,000t? It makes no sense. It’s a trade deal and we all know what’s behind the trade deals. It’s for something else.

“They’re not thinking of the European communities at all at this stage.

“We also gave a list of questions on our protest on July 10 to the minister and he hasn’t responded to any of them yet.

“We’re sorry that it came to this that we had to stand on the great day that Aurivo had opening its new plant but that’s what the beef industry is forcing us to do at this stage,” Tiernan concluded. 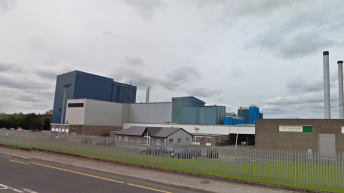