Brexit: ‘Protecting the backstop and integrity of EU single market is priority’ 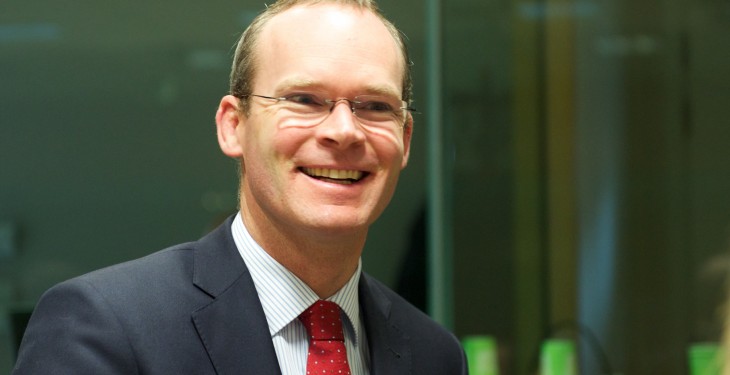 Brexit remains an important issue for this Government and it is taking every opportunity to engage with EU partners and the UK to advance Ireland’s priorities.

But without the withdrawal agreement and the backstop – there are no easy answers and a no-deal Brexit will have severe economic and political implications for the island of Ireland.

These were the sentiments expressed by Tánaiste and Minister for Foreign Affairs and Trade, Simon Coveney, during Dáil proceedings last week after he was asked by Fianna Fáil’s deputy Lisa Chambers if his EU counterparts had contacted his department to discuss the way in which Ireland will protect the integrity of the single market in the event of a no-deal Brexit.

Minister Coveney pointed out that the process of engagement with the European Commission – with its twin objectives of protecting the integrity of the single market and Ireland’s place in it, and at least avoiding physical infrastructure at the border on the island of Ireland – continues.

I have spoken with my EU counterparts and made clear that – in addressing the border – Ireland is committed to protecting the integrity of the EU single market and its place in that.

He continued: “Our place in the single market is a vital part of our economic model and crucial to Ireland’s prosperity.

“EU partners have repeatedly made clear the EU’s solidarity with Ireland on this issue and the EU has been clear that it is determined to do all it can – deal or no-deal – to avoid the need for a border and to protect the peace process.”

Meanwhile, the Tánaiste said that while it was “unfortunate”, any such arrangements in a no-deal scenario would be temporary and sub-optimal compared to the backstop.

This is why the backstop is an essential part of the withdrawal agreement and why we remain focused on securing its ratification.

He added: “The need to protect the Good Friday Agreement and the peace process will not disappear in a no-deal scenario.

“We, with our EU partners, will insist that the issue of the border and protecting the Good Friday Agreement will need to be resolved as a condition for opening wider negotiations on the EU’s future relationship with the UK.” 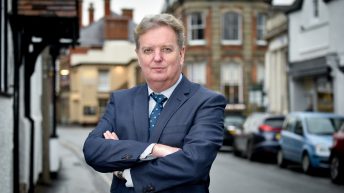