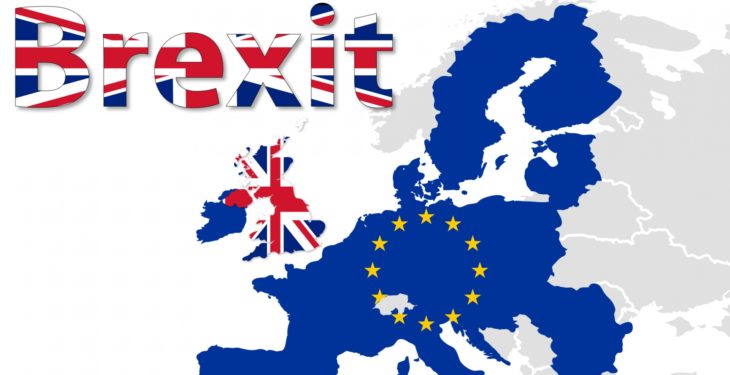 There should be no illusion; a no-deal Brexit will be highly disruptive and will have profound political, economic and legal implications. The country’s need to prepare prudently is more pressing than ever and citizens and businesses cannot assume that because a no-deal Brexit was averted in March and April that the same will happen in October.

These were the dire warnings issued by Tánaiste and Minister for Foreign Affairs and Trade, Simon Coveney, during Dáil proceedings last week.

He was responding to a question posed by deputy Brendan Smith who asked what was the status of planning for all Brexit scenarios, including a no-deal Brexit, by the minister’s department.

The minister pointed out that while work on planning for all scenarios continued – the focus on a no-deal Brexit held the highest priority across Government departments and state agencies.

Let me state clearly at the outset that the Government remains firmly of the view that the best and only way to ensure an orderly Brexit is for the UK to ratify the withdrawal agreement, as agreed by the UK government, and endorsed by the European Council.

Coveney continued: “However, given the ongoing political uncertainty in the UK it is our assessment that there is a significant risk of a no-deal Brexit on October 31. Following its approval by the Government, the updated Brexit Contingency Action Plan was laid before the Oireachtas and published on Tuesday, July 9.

“Its contents will be debated in detail; the contingency action plan reflects the extensive work which has taken place at EU level and on a whole-of-Government basis to prepare for a no-deal Brexit including by setting out the next steps to be taken between now and October 31.”

The minister went on to say that at EU level there is agreement on a range of temporary contingency measures in key areas, including maintaining basic air connectivity and road haulage access between the EU and the UK in the event of a no-deal Brexit.

These measures have been undertaken in tandem with our ongoing engagement with our EU partners and with the European Commission, on key outstanding issues, including on potential supports for Ireland and affected sectors.

He concluded: “The Department of Agriculture, Food and the Marine had approximately 190 staff ready to carry out import controls and export certification on April 12, 2019; further staff will be ready to carry out controls in the additional inspection facilities that will be available by October 31.” 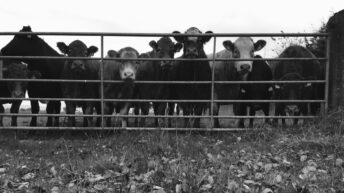 Brexit no-deal plan: ‘The most affected sector by far is agriculture’