Two men have been charged with causing criminal damage to a tractor during an incident which occurred in the west of the country last week.

“Gardaí are investigating an incident of criminal damage that occurred on Wednesday, May 27, at approximately 12:30pm.

Damage was caused to a tractor during the incident. Two men aged 56 years and 58 years have been charged under Section 2 Criminal Damage Act 1991 in relation to this.

“As the matter is now before the courts we will not be commenting further,” the spokesperson said.

Meanwhile, Gardaí have appealed for information relating to a wine-coloured Nissan X-Trail following the attempted theft of a Toyota Land Cruiser 4X4 on Wednesday, May 27. 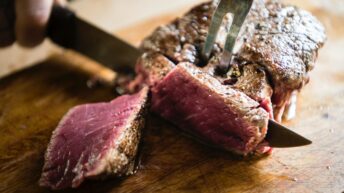 Meat consumption under the spotlight in EU Parliament ENVI meeting