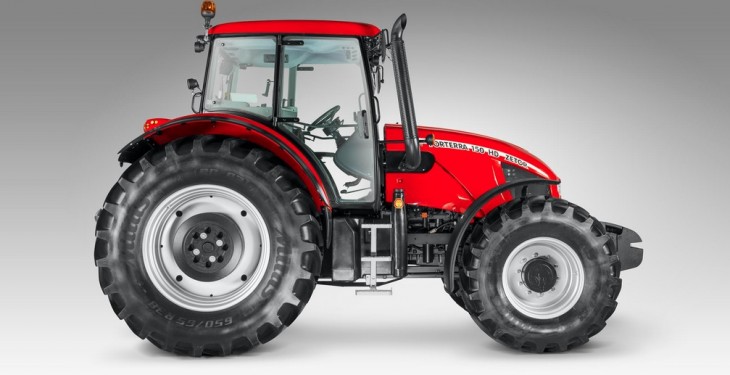 The award was also in recognition for being the most successful distributor in Europe in implementing their 2015 Roadshow campaign.

The Roadshow took place over nine days across the country and some of the Zetor tractors on show were the Forterra HD 150, Proxima Power 120 with Loader, Major 80 and a Vintage Z25K.

This is the third major European award won by the Tipperay-based company in as many years.

Last year the company received two awards from Komatsu, one for being first in Europe for sales of their new hybrid excavator.

The second award was for achieving ‘Best Extended Warranty Penetration for Komatsu in Europe’ by encouraging almost 70% of their customers to avail of the support it provides.

This latest award for McHale Plant Sales was presented to the company’s sales director John O’Brien.

The company was established in 1952, when it specialised in the supply, hire and servicing of machinery.

McHale Plant Sales has 25 dealers across the Republic and Northern Ireland.

The company was awarded the Komatsu franchise for Ireland in 1994 and remain the sole distributor for the brand in Ireland.

As well as Zetor and Komatsu the company supplies Merlo telehandlers and Metso machinery ranges.