McGuinness on EU-UK deal: ‘Food shouldn’t be sold on the single market if it doesn’t meet EU standards’ 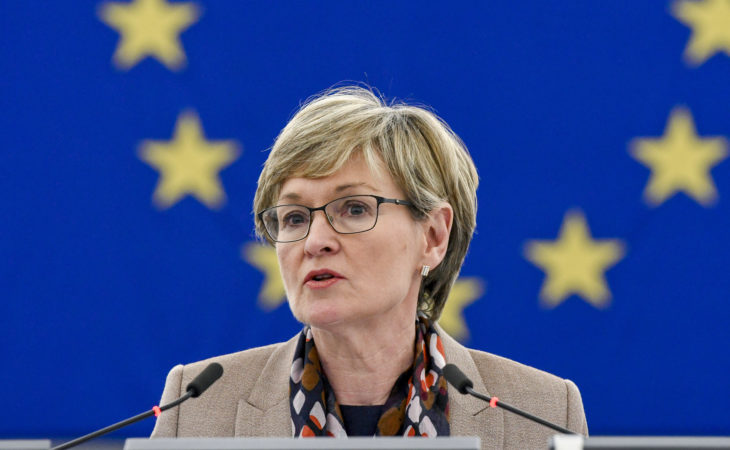 The European Parliament “wants a close future EU-UK partnership, but will not approve an agreement without measures to ensure fair competition”. Nor will it approve in any instance where the withdrawal agreement is not effectively implemented.

That’s according to Mairead McGuinness – an MEP and First Vice-President of the European Parliament.

The EU and the UK agreed in the Political Declaration to seek an economic partnership that involves zero tariffs and zero quotas – more than has been on offer in other EU free trade agreements.

She said: “In recognition of this, and in light of the UK’s geographic proximity and close economic ties with the EU, the EU and UK also agreed that the deal would involve zero dumping – a level-playing field.

”This means strong guarantees that the UK will not undercut the EU on labour, environment, climate change, tax and state aid regulations. But the UK government has not respected this objective in negotiations, despite signing up to the Political Declaration.”

As the MEP responsible for Brexit in the Committee on Agriculture and Rural Development, I’ve emphasised that EU farmers should be able to compete fairly with their UK counterparts. That means fair competition in terms of state supports. It also means that food won’t be sold on the single market if it doesn’t meet EU standards.

“We also do not want to see any tariffs, especially as these are typically much higher for agri-food products than other goods. The form of Brexit that the UK has decided on will mean increased trade barriers between the EU and the UK – tariffs are a barrier that both sides say they want to avoid.”

McGuinness also said that the UK government had notified the EU that it will not be seeking an extension to the transition period. She noted: “Covid-19 has made an already-short timetable even more difficult.

“I am glad that Monday’s high-level conference – between UK prime minister Boris Johnson, commission president Ursula von der Leyen, council president Charles Michel and parliament president David Sassoli – talked about intensifying negotiations and a renewed commitment to reaching a deal by the end of the year.

The British prime minister’s suggestion that we might get a deal done in July seems optimistic, but we need a deal before the end of October so that it can be ratified and implemented. Unlike the Article 50 period, the transition period cannot just be extended by the agreement of EU member states.

According to McGuinness, another essential element for the European Parliament is effective implementation of the Withdrawal Agreement. The parliament will insist on seeing progress on implementing the Northern Ireland protocol. 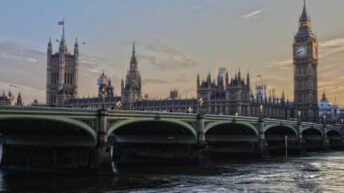 UK stands by commitment not to seek extension to transition period