McConalogue: Further incentives for LESS ‘very much on the table’ 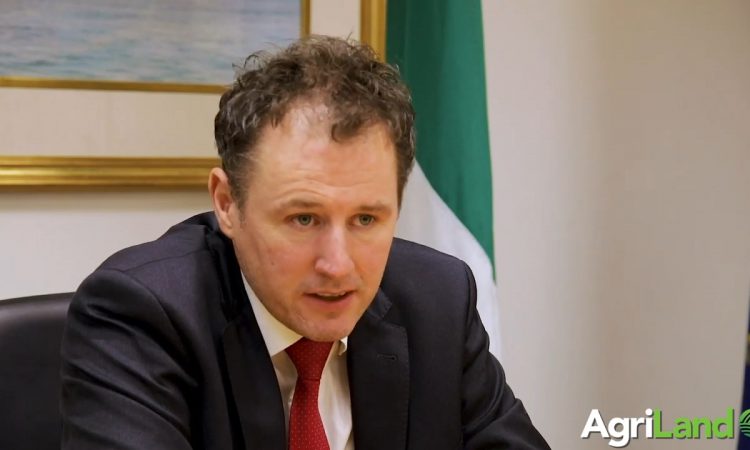 While incentives to encourage the take-up of Low Emission Slurry Spreading (LESS) equipment are already available to farmers under the Targeted Agricultural Modernisation Scheme (TAMS), further incentives are “very much on the table”, according to Minister for Agriculture, Food and the Marine Charlie McConalogue.

The minister confirmed this to AgriLand in a wide-ranging interview last week which, among other topics, looked at the recent publication of the Ag Climatise report – a national climate and air roadmap for the agriculture sector – earlier this month.

Ag Climatise has some highly ambitious plans for Irish farmers, not least of which for slurry with targets of 90% slurry spreading by LESS technology by 2027 and 60% by 2022 – how is this to be achieved without adding financial pressure on farmers?

Minister McConalogue: I think there’s a lot that can be gained in relation to both improving our emissions and also improving our nutrient management and water quality issues by adopting low emission slurry spreading; and there has been very significant investment from the state in relation to funding through TAMS LESS equipment.

We’ve seen over 3,000 low emission slurry spreaders funded since that TAMS option was introduced. There’s very significant capacity out there now in terms of being able to make that transition and movement.

I think it is important to note that this is a win-win in relation to the fact that Low Emission Slurry Spreading sees better use of organic fertiliser in terms of ensuring that its growth potential and efficiency in the take-up of nutrients.

That’s a cost benefit for farmers. Also it’s a very significant improvement in relation to run-off risk and in terms of managing water quality.

It’s a win-win measure; I don’t for a moment underestimate the fact that it will be a challenging transition but I think it’s one we should embrace; and certainly if we are to make the types of gains that we need to do in terms of reducing our overall emissions, it’s one of those measures which we need to see real progress on.

That’s why there’s ambitious targets there and I will be continuing to support the sector obviously through the TAMS, which has been really important, and in terms of support so far. I’ll be working with the sector now in terms of how we ensure that those targets are met and implemented.

Will there be any further incentives? Fair enough for farmers who are in a position to invest but for other farmers who have yet to embrace this, it’s a significant investment either buying their own tanker or bringing in a contractor. Would further measures be in mind?

I’m looking at that and I will be looking at it further. Obviously the publication of the Ag Climatise document was really important in terms of setting the framework, outlining the 29 measures which LESS is one of and an important one of in terms of where we want to go.

I am now working with officials here and will be engaging with farm representative bodies too in terms of how we can ensure that those targets are met.

That will very much be on the table. I know it’s a challenging transition but it is one that can be to the benefit of farmers and for the overall sector.

Certainly any way I can try and assist in that transition at policy level and in terms of incentives I will be looking at, [and] how to best do that as minister. 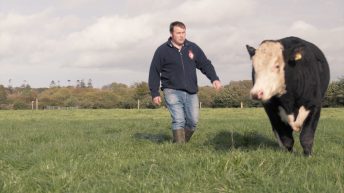