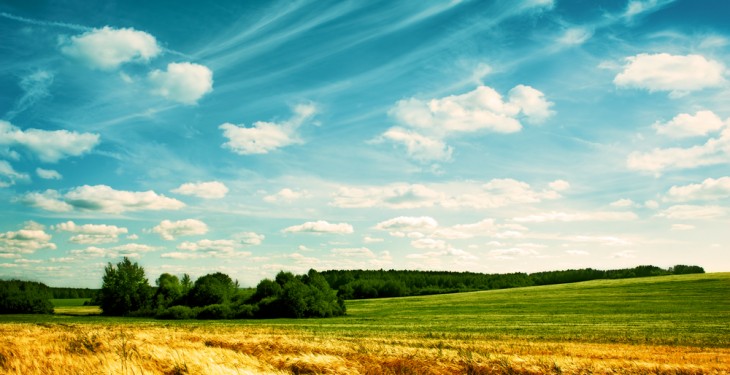 The Co-operative Group has agreed to the sale of its farms business for £249 million to the Wellcome Trust.

The sale of the business as a going concern incorporates the Co-operative’s existing farming operations, and includes: 15,997 hectares (39,533 acres) of freehold and third party owned land, 15 farms, including three pack houses, over 100 residential properties and 27 commercial properties.

The company says: “The sale reflects The Co-operative’s decision to focus on its core Retail and consumer services divisions, including food, funeralcare, general insurance and legal services. The net proceeds of the farms sale will be used to further reduce The Co-operative’s debt and invest in its core businesses.”

The Co-operative say it is pleased to have found a buyer that will continue to invest in and develop the Farms business, while maintaining existing services for local communities, such as the pioneering educational programme for children – ‘Farm to Fork’. All existing Farmcare management and employees will transfer with immediate effect.

The Wellcome Trust is the world’s second highest-spending charitable foundation, dedicated to driving improvements in human and animal health. It spends more than £700 million a year on supporting bright minds in biomedical research, the humanities and the social sciences, and on public engagement and education in these fields..

The Trust owns property valued at £1.8 billion as of September 2013, including a major estate in South Kensington, London, which has benefited from a significant investment programme since its acquisition in the mid-1990s. It has significant agricultural holdings, including in Hinxton in Cambridgeshire, Kings Langley in Hertfordshire, and Alpraham in Cheshire.