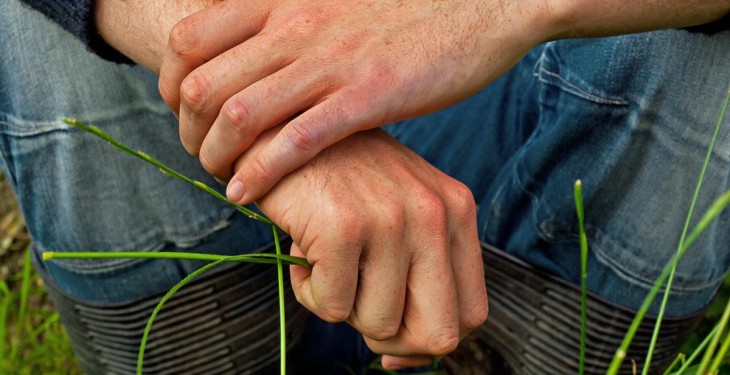 Following on from the success of the inaugural event, a ‘Make the Moove – Farmers Matter’ public meeting will be held this Thursday (April 4).

Taking place in the Abbey Court Hotel, Nenagh, the event will kick off at 7:30pm on the night.

The event is organised by North Tipperary Macra na Feirme. Commenting ahead of the meeting, one of the organisers, John Keane, said:

“The aim is to get as many rural people to attend to discuss the issues that affect well-being in rural Ireland and also to identify the needs of people in rural Ireland.

The ultimate aim of this pilot programme – the first of its kind in Ireland – is to find solutions to the issues that negatively impact the well-being of people and farmers in rural areas.

Keane added that the key aspect of the meeting – which will be followed by three more events of a similar nature – is the fact that it is farmer led and farmer facilitated.

The meeting is intended to be an open conversation between farmers and rural people about the challenges faced and issues that cause stress.

A ‘Make the Moove’ meeting will be held on every week in April.

The schedule for the meetings is as follows:

All four meetings will start at 7:30pm.

“We have had significant response to our first meeting which took place on January 24 in Roscrea and we hope to keep the momentum going,” Keane said.

“It is a programme of great importance to us and is something that we feel can have a major impact to the lives of those who need it the most.”

Organisers have stressed that the meeting is open to everyone to attend and share their views.

For those interested in finding out more about the event, further information can be obtained from Devil’s Bit Macra na Feirme members John Keane and Jonathan Dwyer, who can be contacted on: 085-7049175; and; 087-6778938. 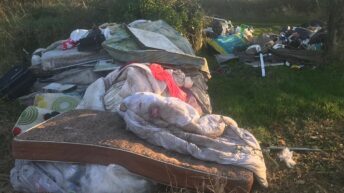